Deep-sea explorers and the U.S. Navy searching the ocean floor off of Midway Atoll have found some of the carriers sunk in the most pivotal air-sea battle of World War II, at Midway Atoll in June, 1942. So far they have found two of the Japanese aircraft carriers nearly 18,000 feet below the surface of the Pacific Ocean. 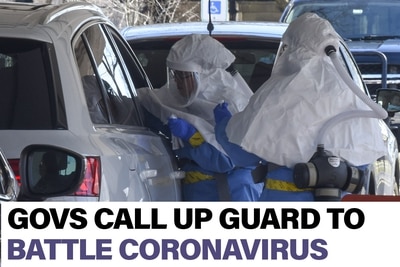 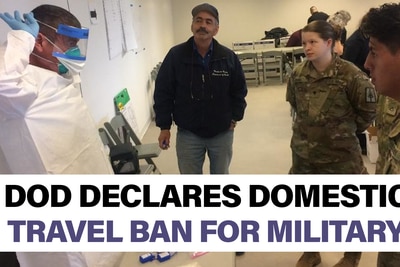 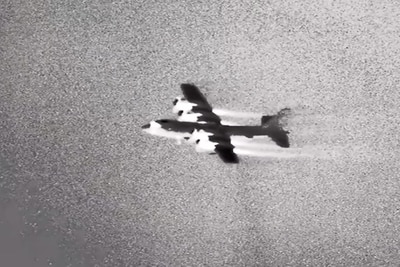 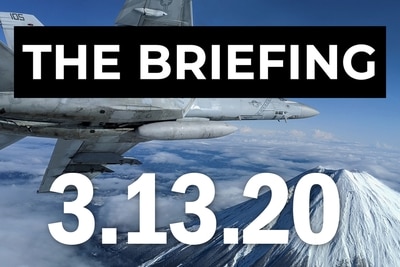 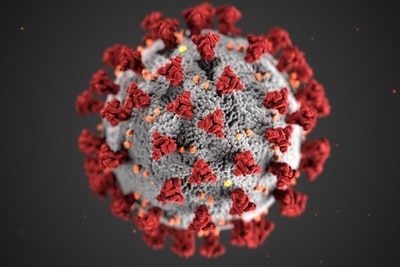 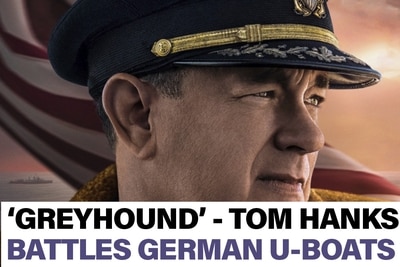 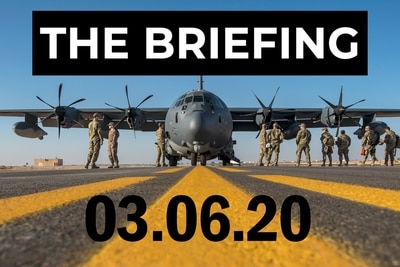 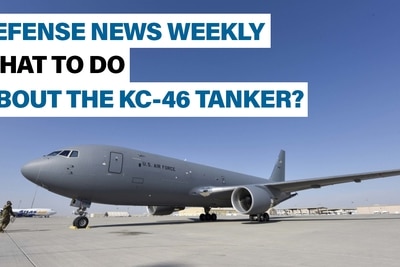 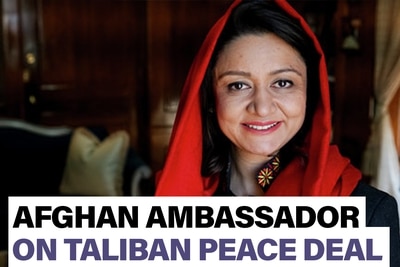 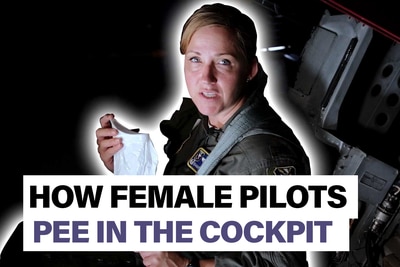 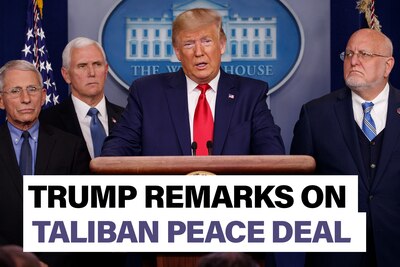