Video: Unsafe intercept of B-52 by Russian military over Black Sea

The U.S. military said two Russian Su-27 Flanker pilots intercepted a U.S. Air Force B-52 bomber that was conducting routine operations over international waters in the Black Sea on Aug. 28. The Russian pilots flew in an unsafe and unprofessional manner while crossing within 100 feet of the nose of the B-52 multiple times at co-altitude and while in afterburner causing turbulence and restricting the B-52’s ability to maneuver. (Air Force) 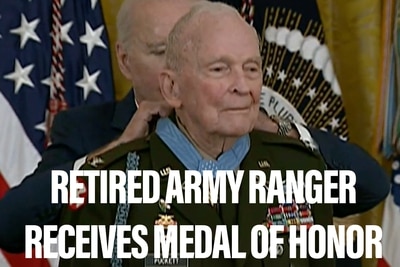