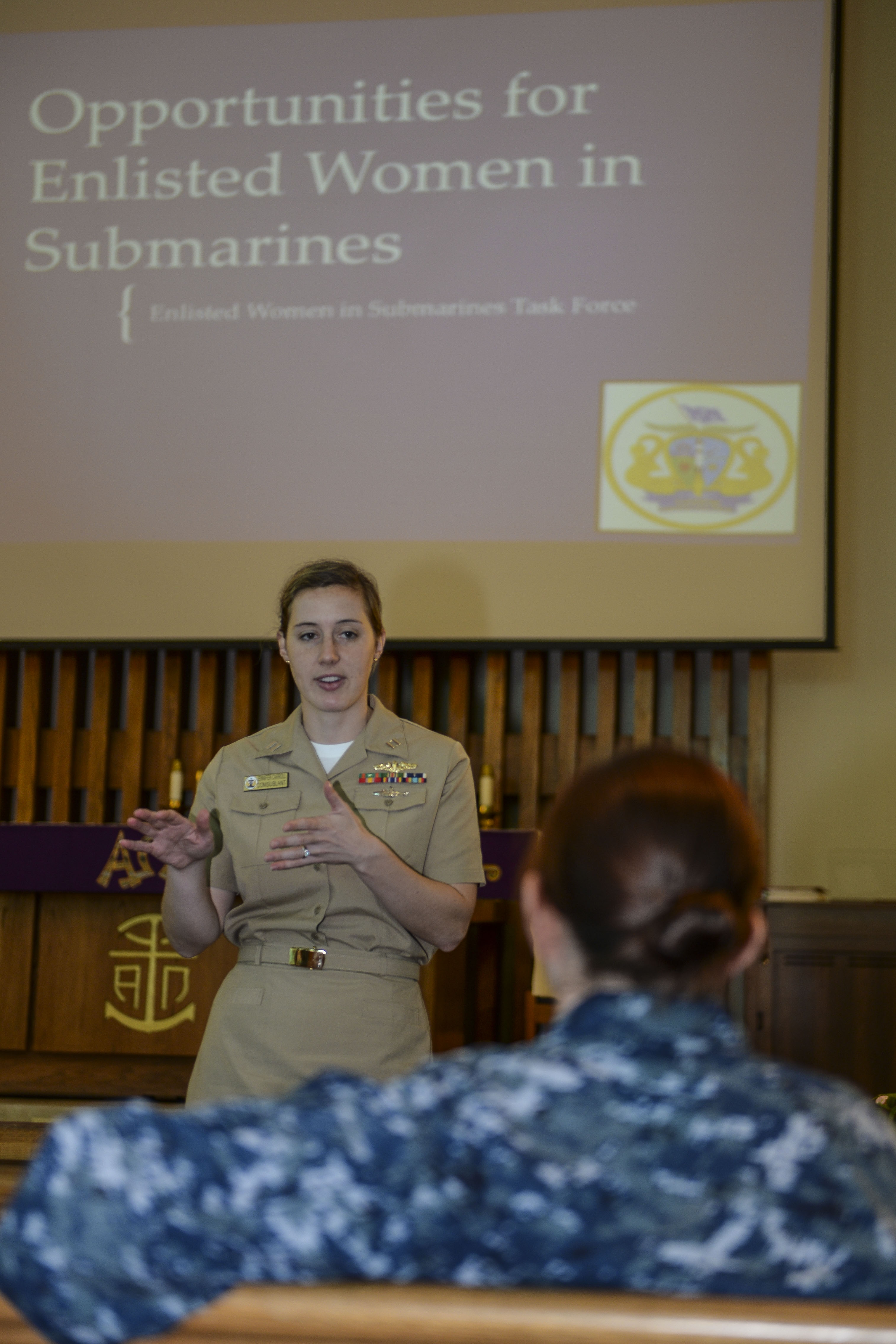 A Naval Criminal Investigative Service agent was also shot in the incident Thursday.

The combined training started one day after North Korea test-fired a short-range ballistic missile in a possible response to the exercise.

Can you get an abortion at a VA clinic?

Who got a $500 million new Army tech contract? | Defense Dollars