By David B. Larter
161002-Z-RC774-085 NAVAL STATION GUANTANAMO BAY, Cuba (Oct. 2, 2016) Families settle into their seats aboard a Boeing C-17A Globemaster III aircraft for evacuation from Naval Station Guantanamo Bay (NSGB) ahead of Hurricane Matthew. Approximately 700 spouses and children were evacuated to Naval Air Station Pensacola, Fla. NSGB tenant commands continue to make preparations for Matthew. Hurricane Condition of Readiness 2 (COR II) was set base-wide in preparation for destructive winds within 24 hours. Base residents were reminded on the importance of being prepared with essential supplies and were advised to remain within their residence until the "all clear" was passed. (U.S. Navy photo courtesy of Army Capt. Frederick H. Agee/Released)

About 700 Navy family members have been evacuated from Guantanamo Bay, Cuba, as Hurricane Matthew bears down on the Caribbean.

Over the weekend, spouses, children and pets were flown by C-130s and C-17s to Naval Air Station Pensacola, Florida, deemed a safe haven as the Category 4 storm threatens the Navy’s installation on the island, said Capt. Jeff Davis, a Defense Department spokesman in a release.

"They will stay at Naval Air Station Pensacola until it is safe to return to Guantanamo Bay," Davis said. 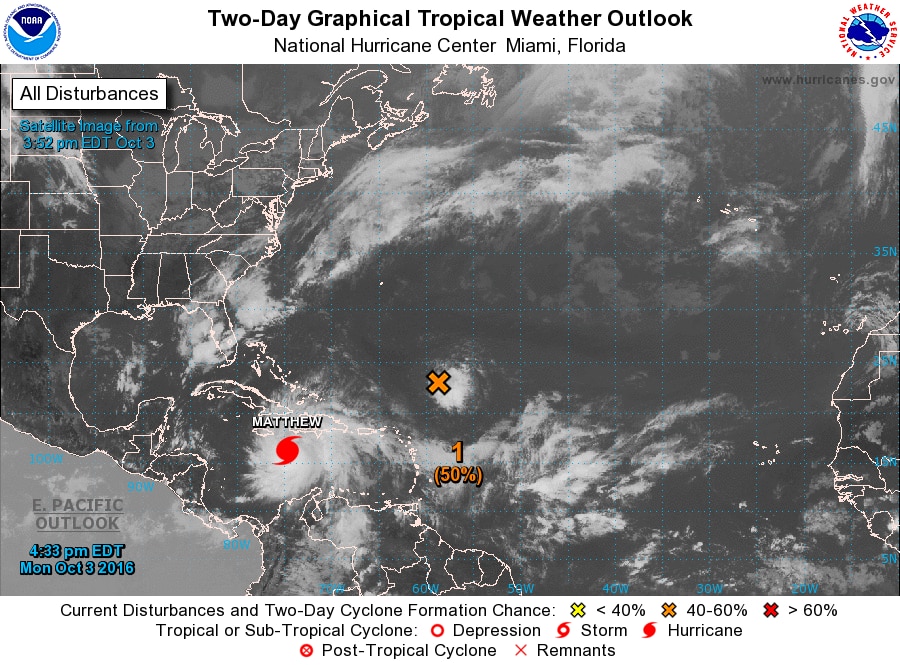 Hurricane Matthew
Photo Credit: National Hurricane Center
About 4,800 service members will remain on the base to aid in recovery work after the storm.

According to the National Hurricane Center, Matthew is just south of Cuba and the Dominican Republic, tracking north at about six nautical miles per hour. Maximum sustained winds for the storm are upwards of 140 miles per hour.

Sixty-one detainees from the war on terror still housed at Guantanamo Bay will remain on the island in buildings designed to withstand hurricanes, Prunera said. 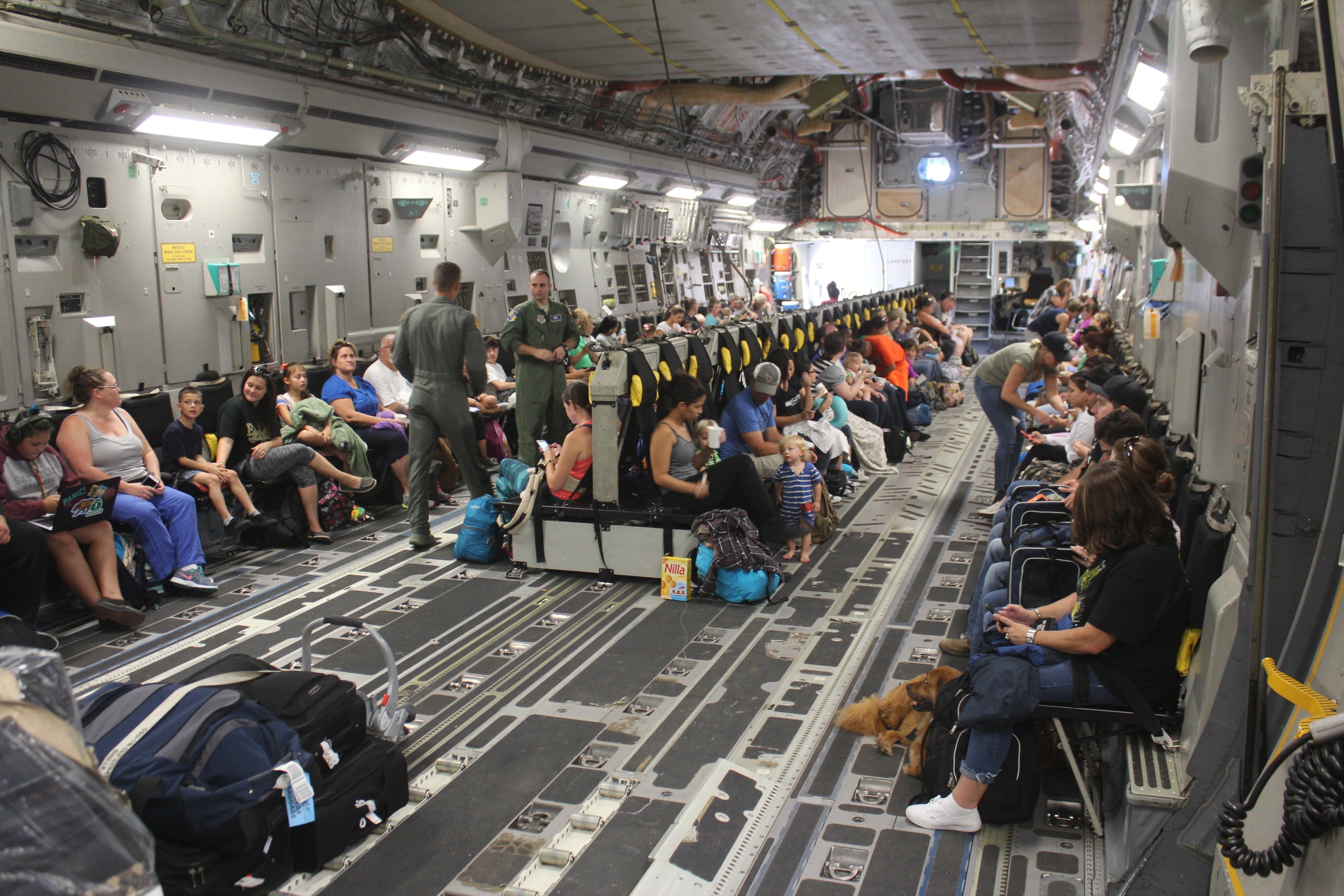 The team hired real special ops members to appear in a major combat scene and also employed former troops behind-the-scenes in a variety of roles.

None of the US Air Force’s linguists spoke Ukrainian. Then Russia invaded.

Air Force linguists scrambled to keep up through the Afghanistan withdrawal and, now, the war in Ukraine.

‘Feeding our paycheck to the pumps’: Troops, families deal with inflation

"Our head is above water, but I'm not sure for how long," one soldier said of his family.