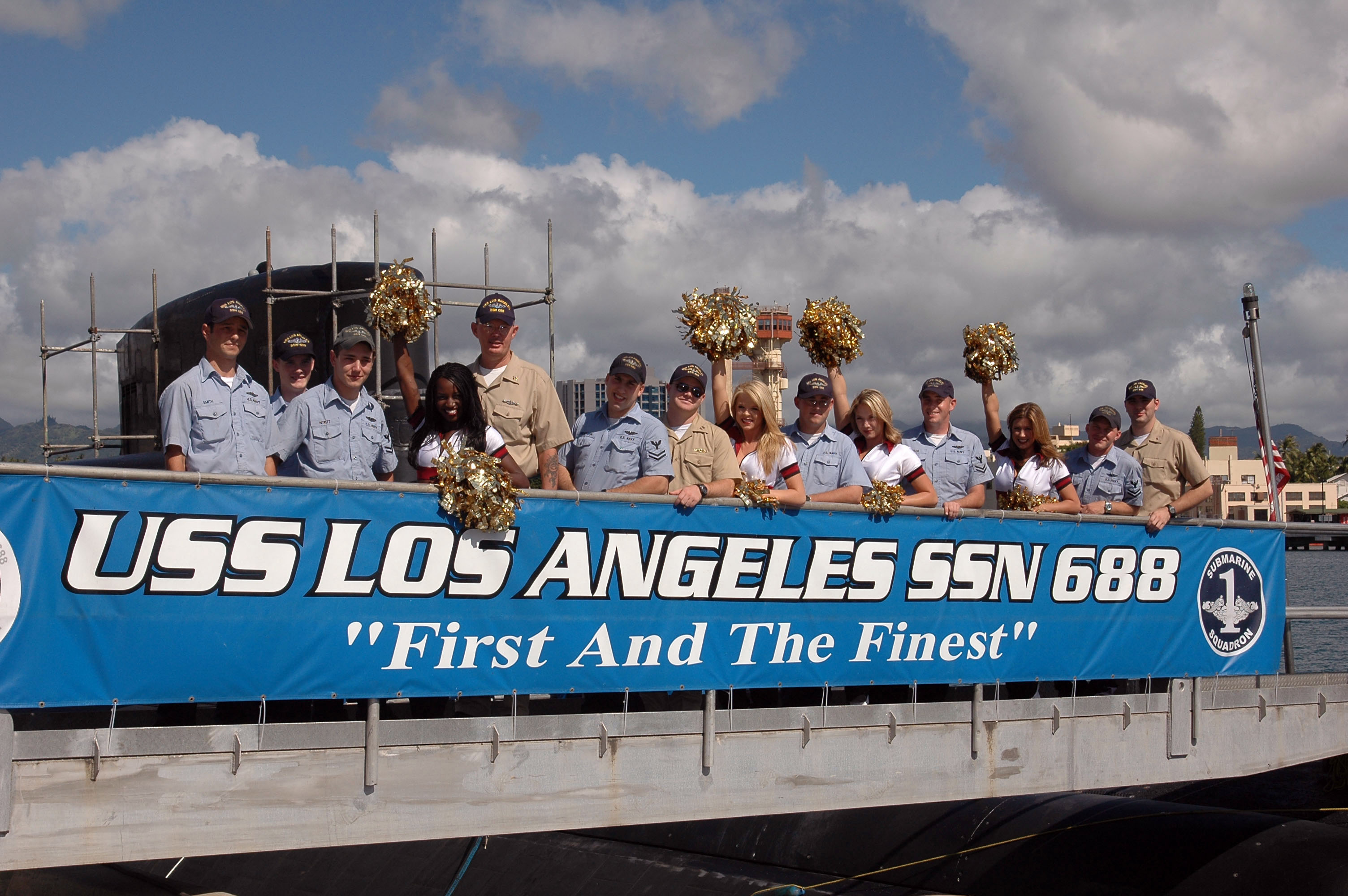 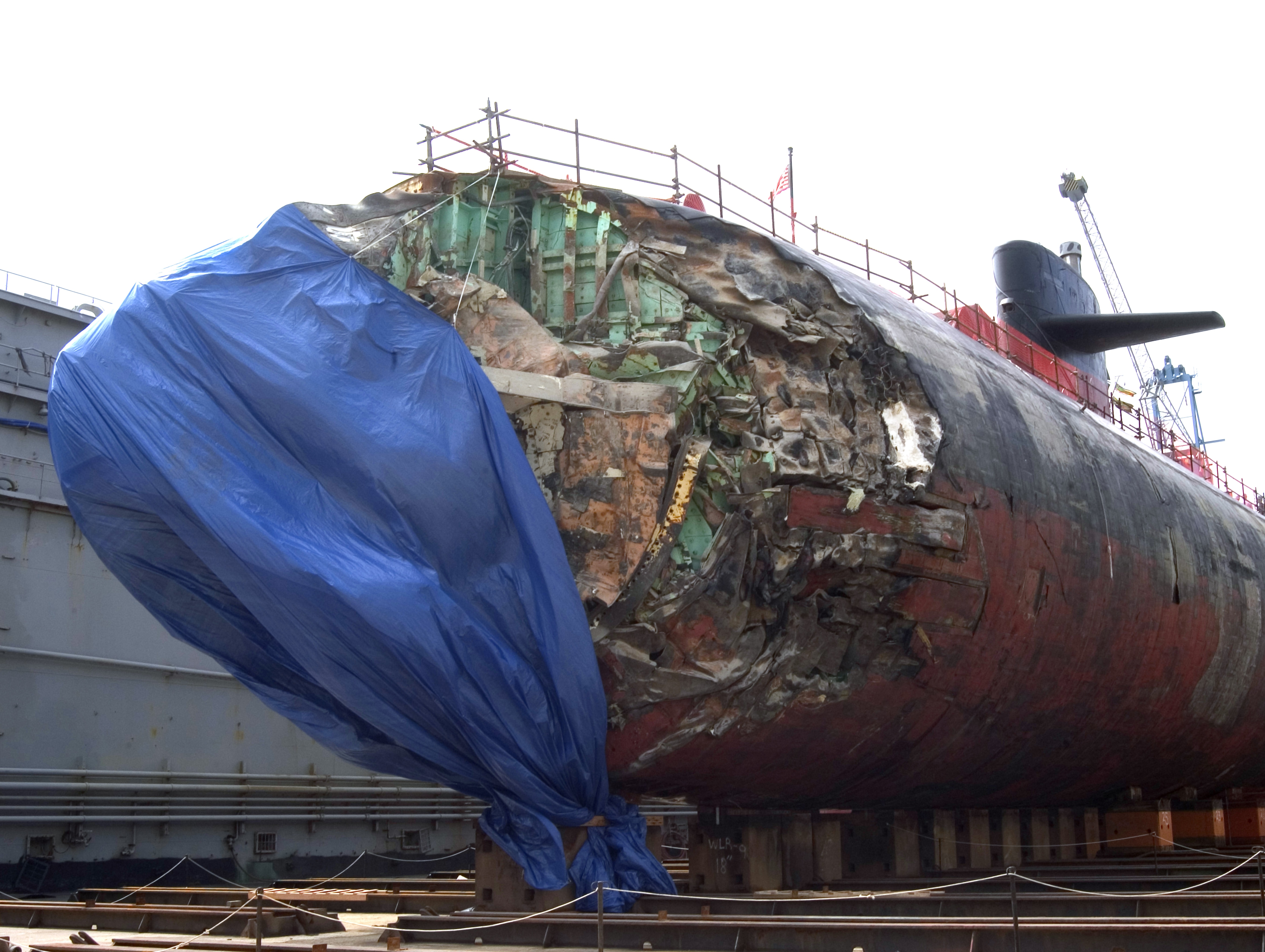 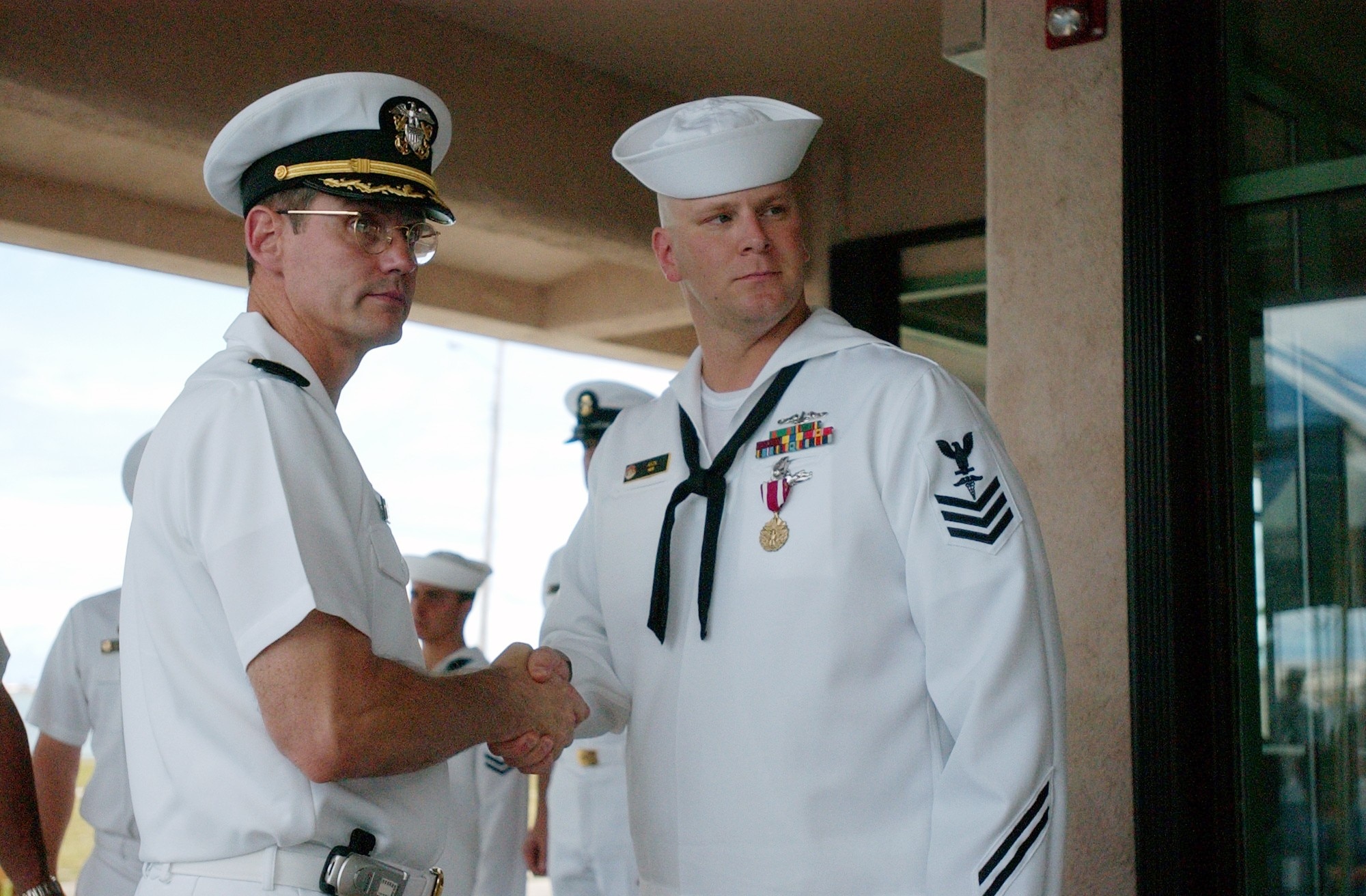 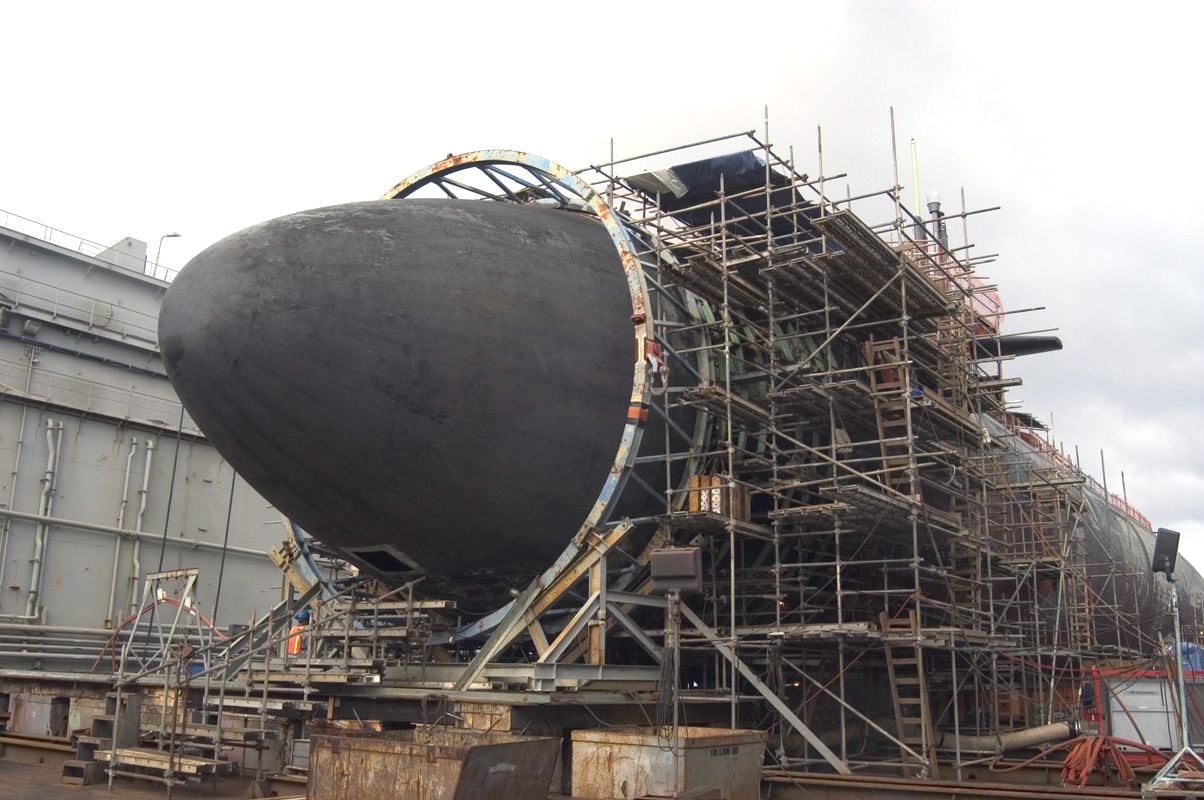 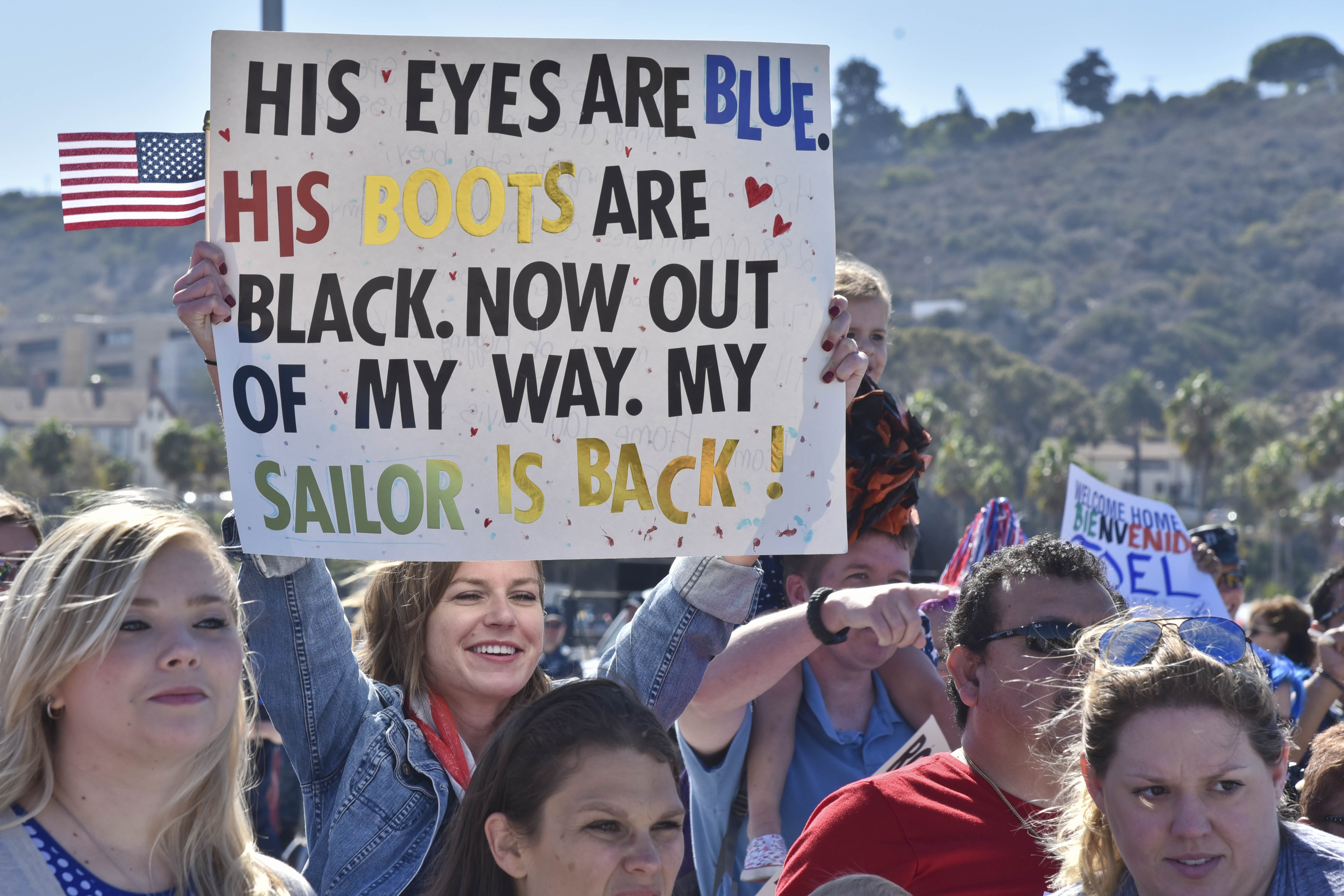 Taiwan's Defense Ministry says 20 Chinese aircraft crossed the central line in the Taiwan Strait that has been an unofficial buffer zone between the sides.

Defense Secretary Lloyd Austin is in the Philippines for talks on deploying larger numbers of U.S. forces and weapons in more Philippine military camps.

Two former NASA astronauts and military veterans were awarded the Congressional Space Medal of Honor yesterday during an event at the White House.

Jose and Amy Morenos' lives have been shaped by the experiences of themselves and their children with Arizona State University.

Ukraine has won support from Baltic nations and Poland for its weekslong quest to obtain Western fighter jets.

Defense Secretary Lloyd Austin said the U.S. will increase its deployment of advanced weapons such as fighter jets and bombers to the Korean Peninsula.