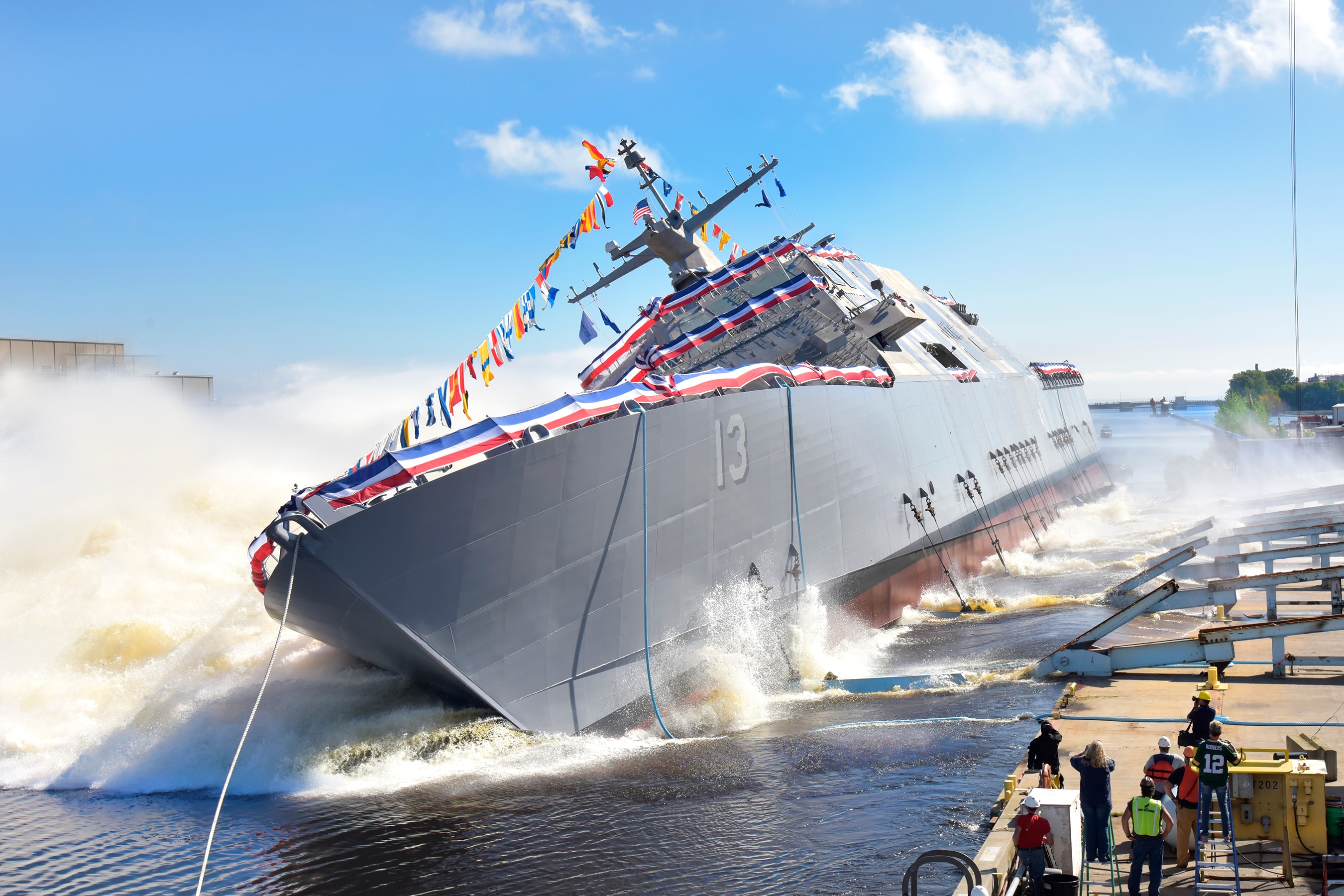 SecDef tells Congress to get a military budget done already

Lloyd Austin said another short-term budget extension will cause a host of problems for his department.

The Cadets will wear uniforms inspired by the 1st Armored Division during World War II.

The carrier will conduct a lengthier deployment in 2023.

VA records show that over the past 20 years, Black veterans' disability claims were rejected at a higher rate than claims by white veterans.

The Coast Guard rescued a cruise ship passenger on the evening of Thanksgiving who went overboard.