The commander of this Navy warship walked off the job

The commanding officer of a dock landing ship called it quits Nov. 21.

She walked off her job leading the roughly 420-person crew of the dock landing ship Rushmore, Navy Times has learned, an option that isn't available to most other service members without serious repercussions.

Cmdr. Sarah DeGroot told the head of Amphibious Squadron 3, Capt. Homer Denius, on Nov. 21 that she was resigning as the Rushmore's CO. Three sources were unable to immediately specify why she'd taken this highly unusual and likely career-ending move. 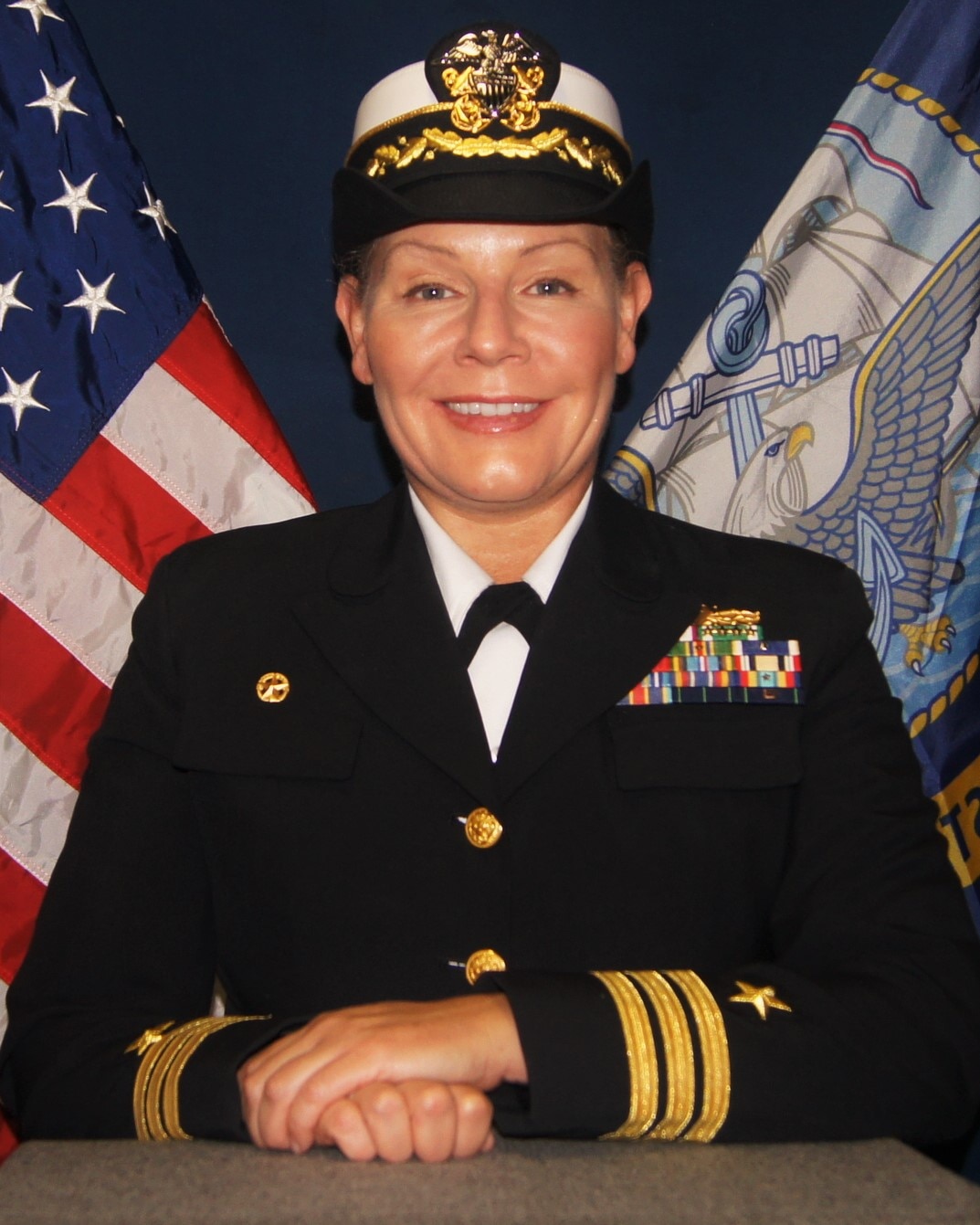 Cmdr. Sarah DeGroot
Photo Credit: Navy
While the Navy relieves commanding officers for substandard performance or misconduct several times per year, it is highly unusual for a CO to resign voluntarily. Reached for comment by phone, DeGroot declined to comment.

"I don't think I have anything to say at this time," DeGroot said.

A spokesperson for Naval Surface Force Pacific confirmed that DeGroot was no longer in command of the San Diego-based ship and that Cmdr. DeWayne Sanders has assumed temporary command of the ship. There are no administrative or disciplinary actions against DeGroot pending at the moment, Lt. Cmdr. Rebecca Haggard said.

While it is rare for a commanding officer to resign, it's not unprecedented. In 2011, the CO of the Blue Angels flight team stepped down. Cmdr. Dave Koss resigned after taking responsibility for a stunt that was executed at too low an altitude at a Virginia air show.

The job of commanding officer of a warship comes with intense pressure and enormous responsibility. Ship captains are responsible for the health and safety of each crew member, the safe navigation and operations of their ship, and their readiness for combat — a process that is frequently audited by higher-ups through a series of intrusive inspections ahead of deployments. A CO can, and often will, be held responsible for the actions of subordinates.

DeGroot took command of Rushmore in March after serving as the ship's executive officer. A California native, DeGroot was commissioned after graduating from Texas A&M in 1998. She has served previously on the dock landing ship Pearl Harbor, as well as the carrier Constellation. Her shore assignments include a turn at Naval Surface Force Atlantic and Afloat Training Group San Diego.

Abu al-Hassan al-Hashimi al-Qurayshi had assumed command earlier this year after his predecessor died in a February U.S. raid.