By Hillel Italie, The Associated Press

NEW YORK— The Navy SEAL who has said he fired the shots that killed Osama bin Laden has a memoir coming out this spring.

Scribner told The Associated Press on Tuesday that Robert O'Neill's "The Operator" will be published April 25. According to Scribner, O'Neill's book will "vividly recount" a career that included some 400 missions, notably the May 2011 raid on bin Laden's compound in Pakistan. O'Neill also was on the missions that helped rescue Capt. Richard Phillips from Somali pirates and SEAL Marcus Luttrell from Afghanistan.

In a statement issued through Scribner, O'Neill said he wanted to show "the human side" of the battles fought for the country worldwide.

"They are extraordinary people, but they are also normal and I was proud to serve with them," he said. "I also wanted to show that it is possible to do anything you want, no matter where you are from, as long as you work hard, avoid negativity and never quit." 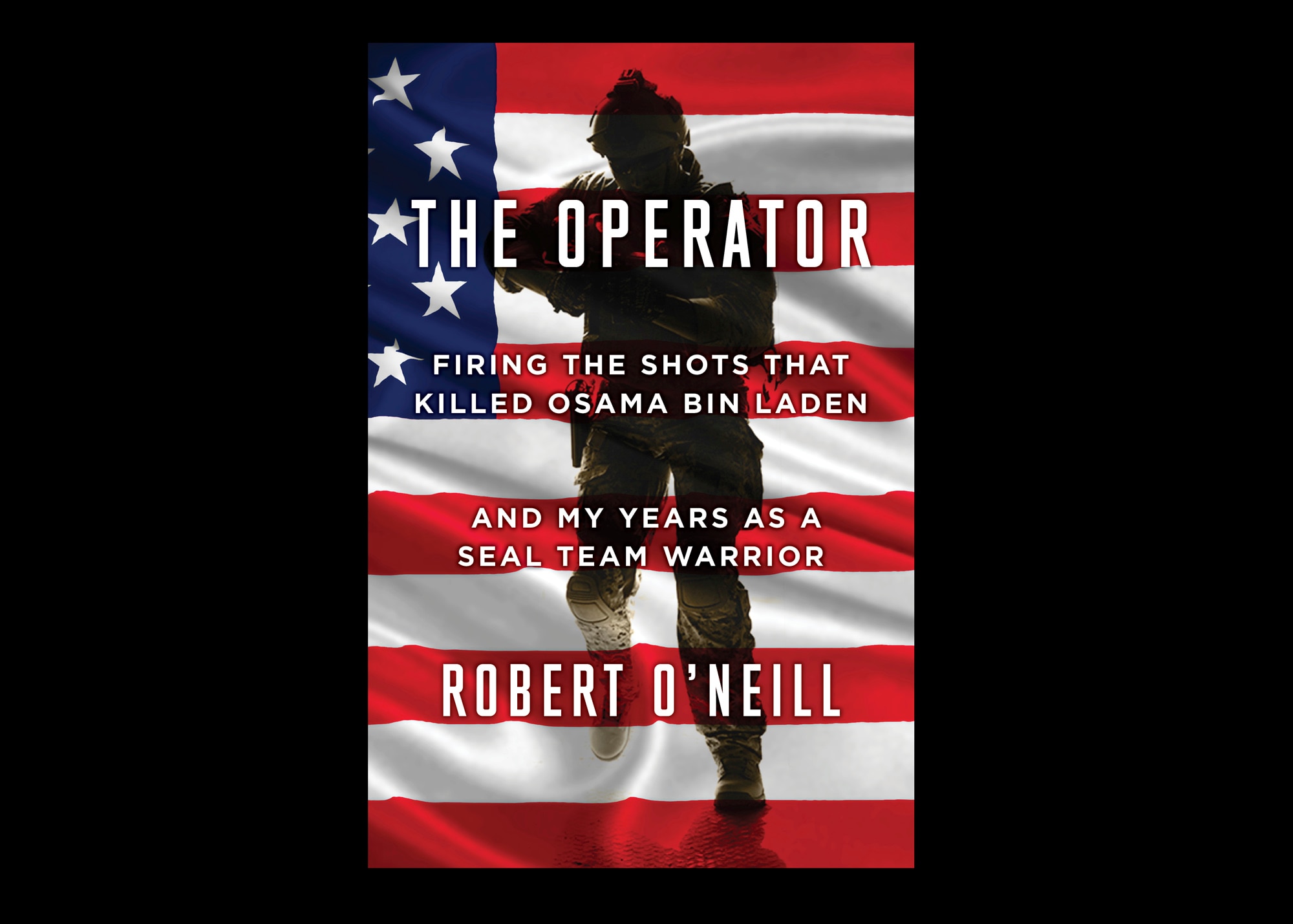 This book cover provided Scribner by shows Robert O’Neill's "The Operator." O’Neill, The Navy SEAL who has said he fired the shots that killed Osama bin Laden, has a memoir coming out this spring 2017.
Photo Credit: Scribner via AP
O'Neill first alleged that he had killed bin Laden in 2014, an announcement that the government has neither affirmed nor disputed. Around the same time, the head of Naval Special Warfare Command issued a letter criticizing violations of the SEAL "ethos" against self-promotion.

"A critical tenant of our ethos is 'I do not advertise the nature of my work, nor seek recognition for my actions,'" wrote Rear Adm. Brian Losey. "Our ethos is a life-long commitment and obligation, both in and out of the service. Violators of our ethos are neither teammates in good standing, nor teammates who represent Naval Special Warfare."

Another SEAL on the bin Laden mission, Matthew Bissonnette, wrote the best-selling "No Easy Day" in 2012. Completed under the pseudonym "Mark Owen," the book offered a detailed accounting of the raid but did not identify by name the SEAL who killed bin Laden. Bissonnette was threatened with prison for not clearing his manuscript with the Pentagon and last year agreed to pay the government millions of dollars for back earnings and legal fees. A Scribner spokesman said the Pentagon has cleared O'Neill's book.

O'Neill is the recipient of numerous honors, including two Silver Stars, four Bronze Stars with Valor and a Joint Service Commendation Medal with Valor. His book, Scribner announced, "will offer powerful stories about — and new insights into — our war against terror, and will capture the fierce and unique brotherhood among SEALs — many of whom spend up to 300 days away from their families and rely on team members for their survival."

3D animation shows the inner-workings of an AR-15