A retired Navy admiral said political pressure and unlawful command influence caused him to rule against a Navy SEAL in a 2014 sexual assault conviction.

Barry was tried for sexual and assault and rape. He was found guilty on the sexual assault charge during his court-martial in San Diego and sentenced to three years behind bars and a dishonorable discharge. Lorge approved the conviction in 2015. 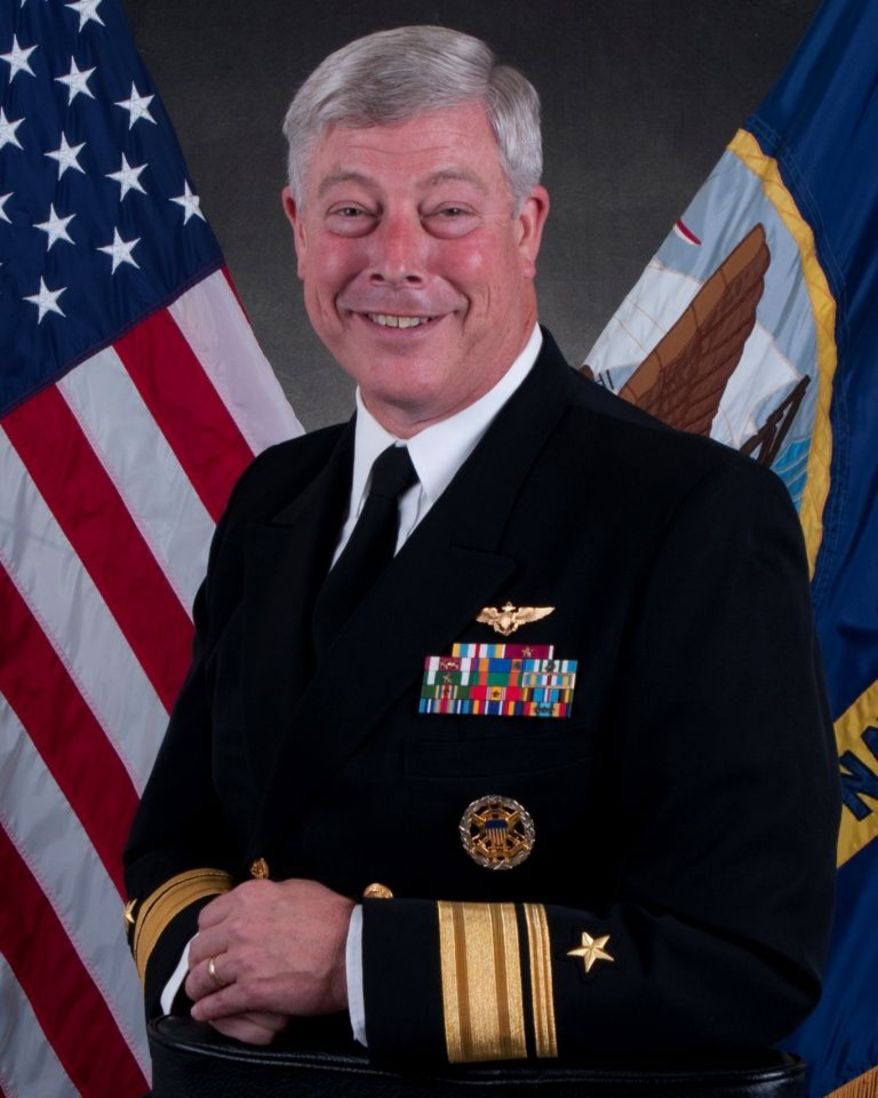 Official Navy portrait for retired Rear Adm. Patrick J. Lorge.
Photo Credit: Navy
"I did not find that the Government proved the allegation against Senior Chief Barry beyond a reasonable doubt," Lorge wrote in an affidavit submitted to a military appeals court on May 5.

Barry's lawyers filed a motion to reconsider the case and included Lorge's affidavit that describes pressure put on him not to overturn the military court's ruling.

"Absent the pressures described [in my affidavit], I would have disapproved the findings in this case."

Lorge believes that disapproving of the verdict against Barry would have created "the perception that military leaders were sweeping sexual assaults under the rug." He also claimed that the political pressures came from as high up as the White House and the U.S. Senate.

"At the time, the political climate regarding sexual assault in the military was such that a decision to disapprove the findings, regardless of merit, would bring hate and discontent on the Navy from the President, as well as senators including Senator Kirstin Gillibrand," Lorge wrote in his affidavit.

"I was also aware of cases from other services that became high profile and received extreme negative attention because the convening authorities upset guilty findings in sexual assault cases," he added.

Lorge remains convinced that he should have disapproved the findings. At the time, however, he believed that the Navy’s interests outweighed the conviction ruling.

Lorge also alleges that then-Judge Advocate General of the Navy Vice Adm. Nanette DeRenzi had spoken to him about the importance of convening authorities in sexual assault cases in general. DeRenzi also cited pressures coming from top political offices as the reason for highlighting the importance, Lorge said.

Lorge said that he was also swayed in the case by then-Rear Adm. James Crawford III, now a vice admiral and judge advocate general of the Navy.

Jones contacted Crawford and voiced concerns about the case, and Crawford later spoke to Lorge specifically, according to the the motion filed by Barry's lawyers.

According to the motion to appeal, Lorge recalls that he was told something to the effect of "If you disapprove the findings, it will ruin your career."

Although Lorge argues that the decision could have been career-ending, he had pre-existing plans to retire later in 2015, court documents show.

Before the case made its way to Lorge, the U.S. Navy-Marine Corps Court of Criminal Appeals upheld the lower court's original verdict.

Barry, who was stationed in San Diego, alleges that his accuser had initially talked about getting back together after the sexual encounter in a hotel room on the base. Barry contends that after talking to friends, she began accusing him of sexual assault and rape.

When questioned, the Navy Judge Advocate's public affairs office declined to comment on Lorge’s affidavit while it's pending before the court of appeals.

U.S. Court of Appeals for the Armed Forces will likely make a decision later this year about whether to appoint a special master to further investigate the matter.

"We are taking every opportunity to allow future Sailors to join or current Sailors to continue their service," Navy officials said.

“The Covenant” arrives in theaters in April.

About 240,000 veterans nationwide were looking for work last month but unable to find steady employment.

Carrier Gerald Ford had to return to port in August when all four of its jet blast deflectors failed due to corroded parts. A new part is now in use.