Sailors and Marines of the Makin Island Amphibious Ready Group returned to their homeport at Naval Station San Diego, California, on Monday after seven months at sea.

Serving in the U.S. 3rd, 5th and 7th Fleet areas of operation during their deployment, more than 4,500 sailors and Marines of the Makin Island ARG and embarked 11th Marine Expeditionary Unit conducted a wide range of operations in the Asia-Pacific and Middle East regions, according to the Navy. These operations included maritime security operations and theater security cooperation efforts in support of regional security, stability and the free flow of maritime commerce in the region. 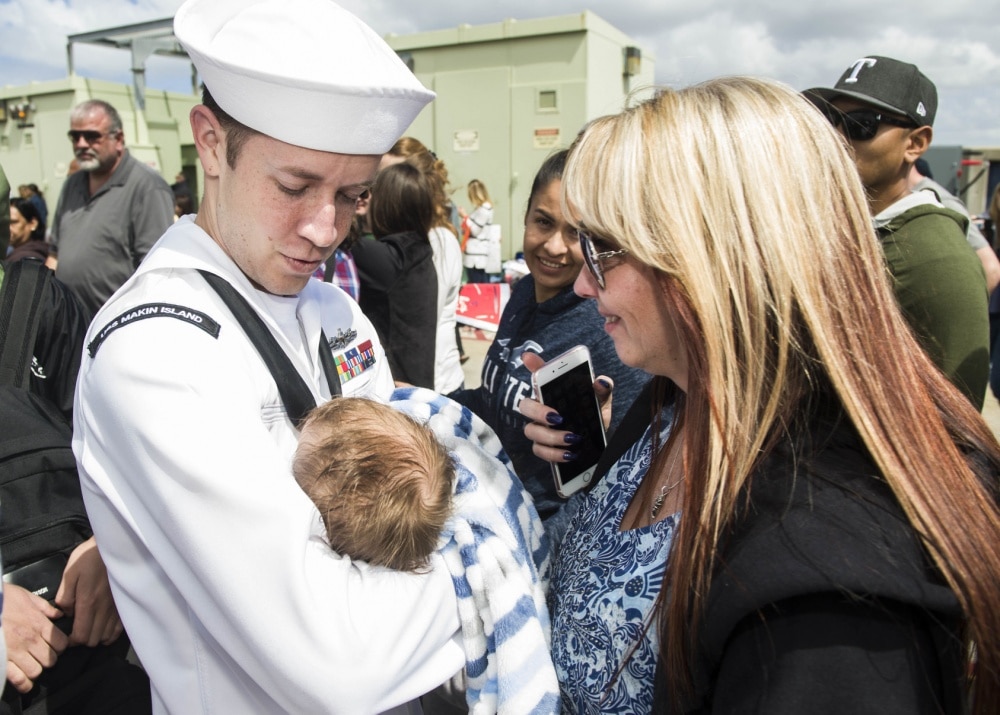 "The Makin Island ARG/11th MEU team provided our commanders with the world's most capable sea-based rapid-response force. Our ships and the landing force they carried gave our commanders the operational flexibility they needed to respond to a range of crises, anywhere in theater, in a moment's notice," Crary said.

"After seven months of operations, I'm still impressed by this team's capabilities. They have performed superbly together — a testament to their professionalism and dedication — and I couldn't have asked to serve with a more motivated group of sailors and Marines." 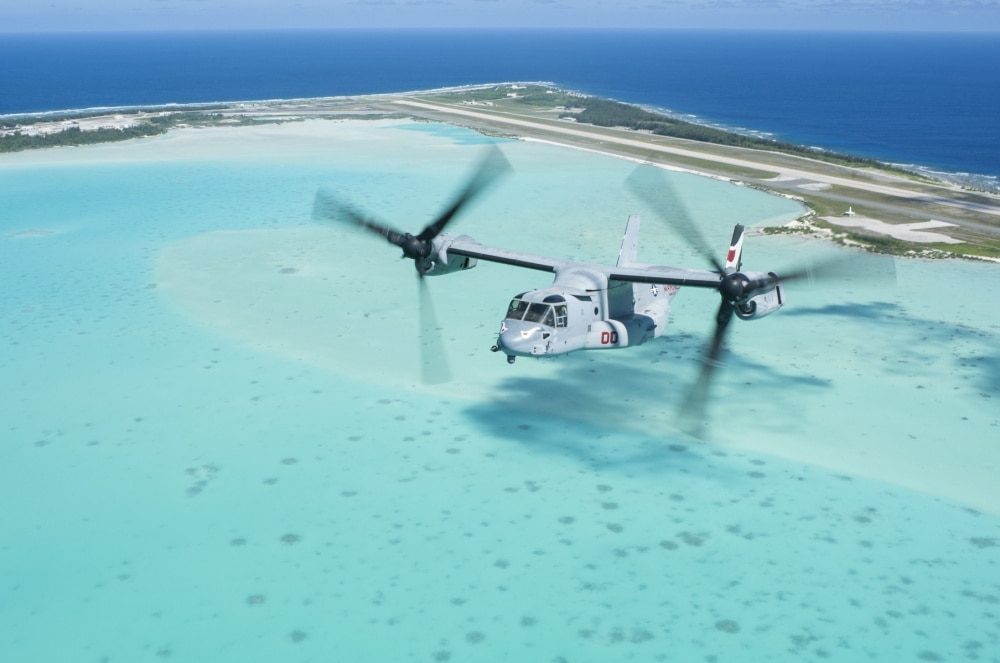 "Exercises like Tiger Strike with the Malaysian armed forces and Alligator Dagger in Djibouti included hundreds of LCAC (landing craft air cushion) evolutions and flight hours," said Capt. Mark Melson, Makin Island's commanding officer. "Moving the landing force ashore and working with our partners in those countries enhanced our collective crisis-response capabilities and ensured the team's readiness to react to anything our commanders needed."

The deployment was the third for the Makin Island, seventh for Comstock and the first for Somerset.

Russian bounties on U.S. troops and a sharp rise in COVID numbers - The Briefing for 7.3.20

Did a Russian intelligence unit offer bounties to Taliban fighters for killing U.S. troops in Afghanistan? A startling rise in COVID-19 infections among service members and veterans takes hold, some good news on aviation mishap rates and the latest on the American troop moves in Germany - all on this week's Briefing for July 3, 2020
Close
Now Playing

Watch the first class of the Covid-era arrive at the Air Force Academy for Induction Day.