The nuclear powered, fast-attack submarine Washington was delivered to the Navy on Friday, making it the 14th Virginia-class submarine in the Navy’s fleet.

The Navy accepted delivery of the submarine after it received the highest score to date of a Virginia-class sub during its Board of Inspection and Survey (INSURV) trials earlier this month, according to the Navy. The INSURV board inspects all incoming ships through sea trials, determining the quality of construction and compliance with specifications and Navy requirements prior to acceptance. 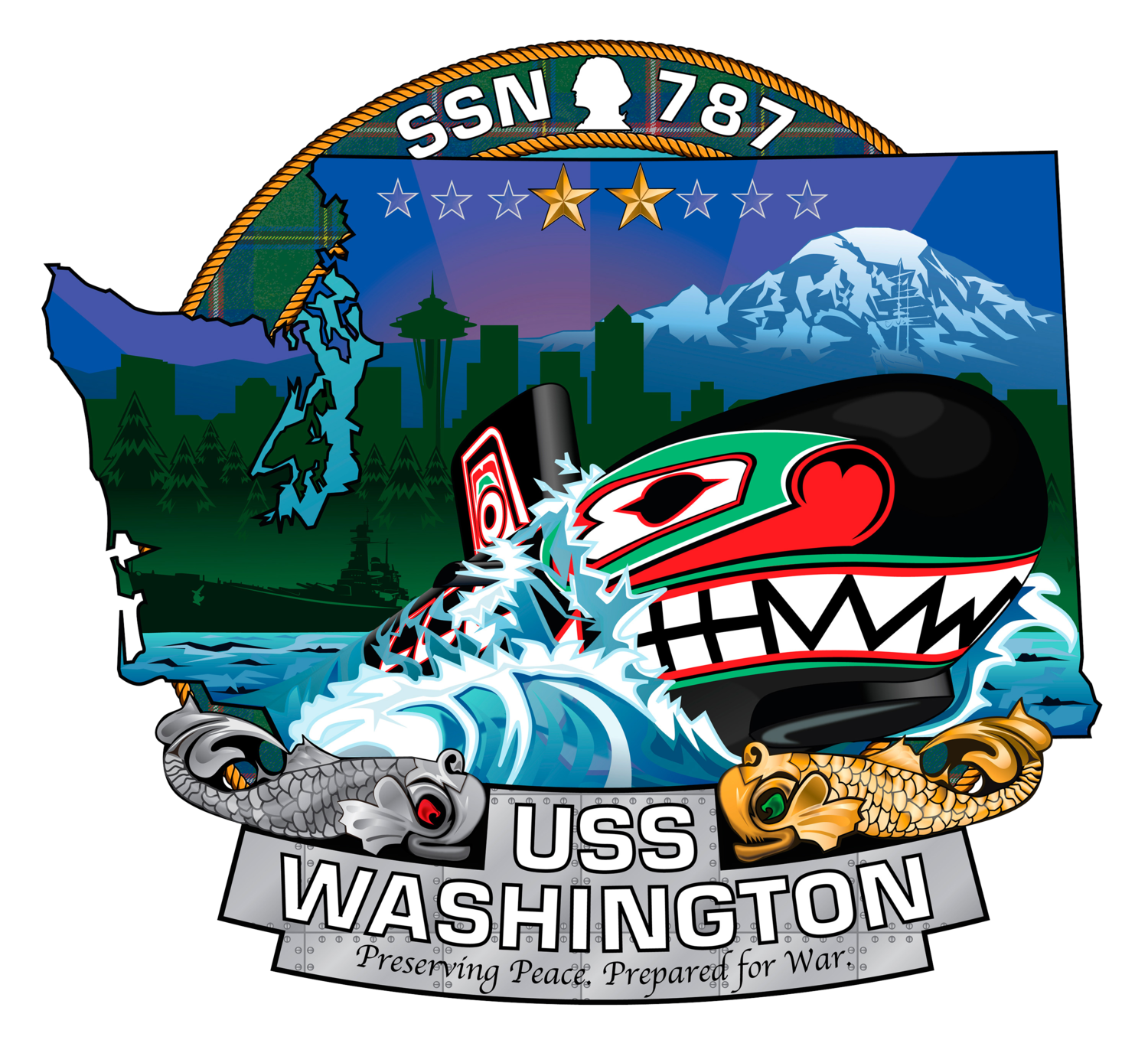 Washington is the third Navy ship to be named for the state of Washington and the first submarine to bear the state’s name. The previous ships were an armored cruiser which served under the name from 1905 to 1916, and a World War II battleship which was decommissioned in 1947.