By Mackenzie Wolf
The U.S. destroyer Stethem underway in the Philippine Sea. The Stethem is searching for a sailor in the South China Sea who was reported missing Aug. 1. (Mass Communication Specialist 2nd Class Kevin V. Cunningham/Navy)

The U.S. guided-missile destroyer Stethem sailed within 12 nautical miles of the disputed Triton Island in the South China Sea, per Reuters.

The operation was intended to challenge contesting claims of China, Taiwan and Vietnam — all of whom claim rights to the island — a Defense Department official said. 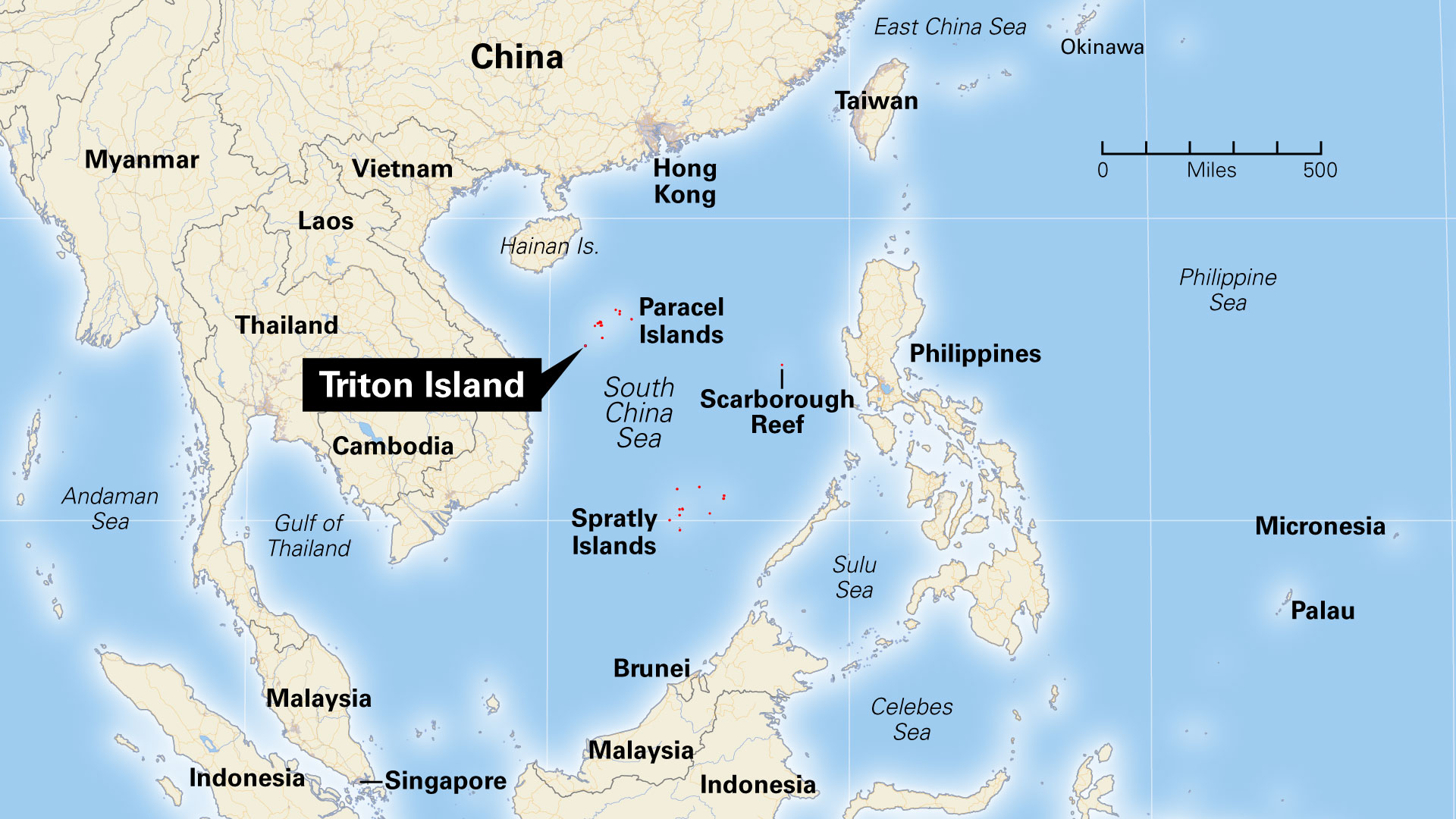 China’s Ministry of Foreign Affairs called the U.S. operation a "serious political and military provocation." China sent battleships and fighter jets to warn off the Stethem following its "unauthorized entry into China’s territorial waters," per the report.

This marked the second freedom-of-navigation operation in the South China Sea under President Donald Trump. A U.S. warship sailed within 12 nautical miles of an artificial island built by China during a drill in May.

Twelve nautical miles is the territorial limit recognized internationally, and sailing within the boundary is intended to show the U.S. does not recognize the territorial claims of the three nations.
About Mackenzie Wolf

Mackenzie Wolf is an editorial intern for Military Times.

The Coast Guard Cutter Kimball will continue to monitor the area.

A Naval Criminal Investigative Service agent was also shot in the incident Thursday.

Can you get an abortion at a VA clinic?

Who got a $500 million new Army tech contract? | Defense Dollars