The Harry S. Truman Carrier Strike Group entered the 6th Fleet area of operations April 18 as part of a her current deployment that is eventually slated to take the ship and her escort ships to the Persian Gulf.

While in the Mediterranean, the strike group is set to support NATO allies as well as European and African partner nations, according to a press release by the U.S. Sixth Fleet.

“We are thrilled to have the Harry S. Truman Carrier Strike Group here in the U.S. 6th Fleet area of operations and look forward to having them on our team as we conduct the full spectrum of maritime operations to include working alongside our NATO allies and regional partners,” Vice Adm. Lisa M. Franchetti, Sixth Fleet commander, said in the release.

Along with the aircraft carrier Truman, the battle group was comprised of the guided-missile cruiser Normandy, guided-missile destroyers Farragut, Forrest Sherman, Bulkeley and Arleigh Burke. Embarked on Truman are Carrier Air Wing 1, its eight squadrons, and Destroyer Squadron 28. 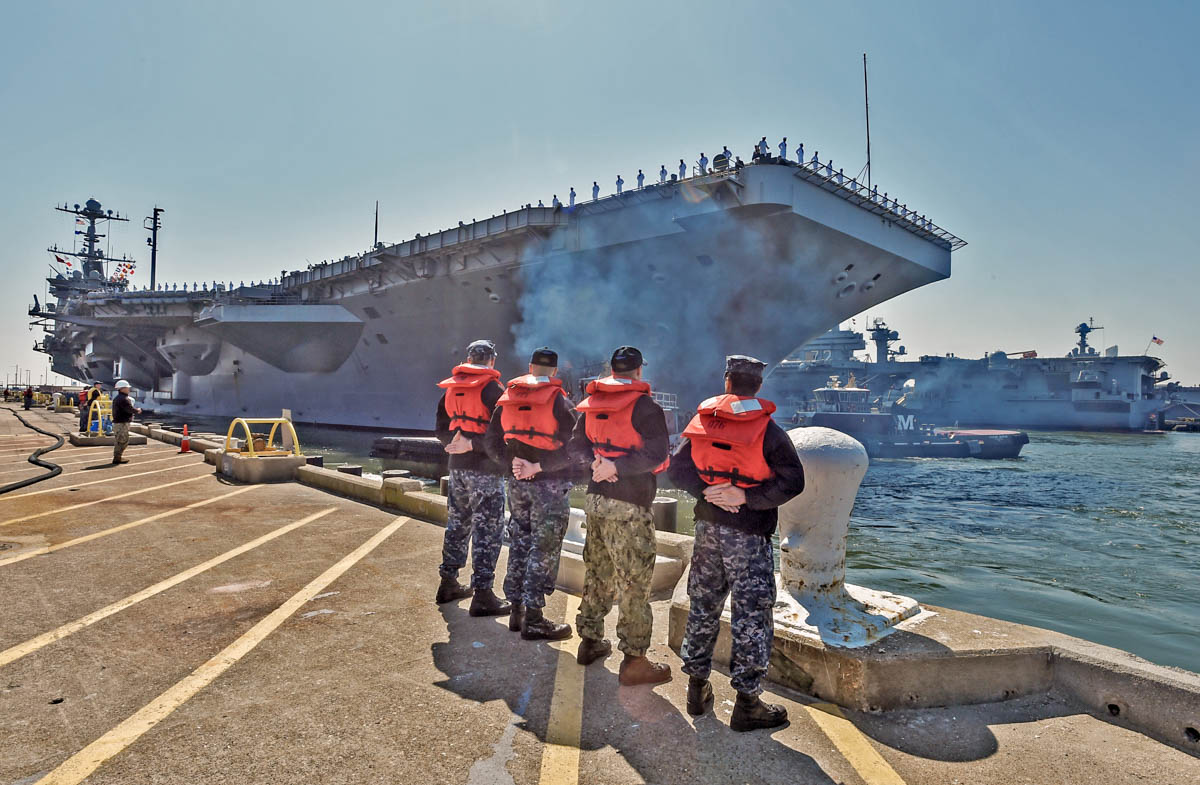 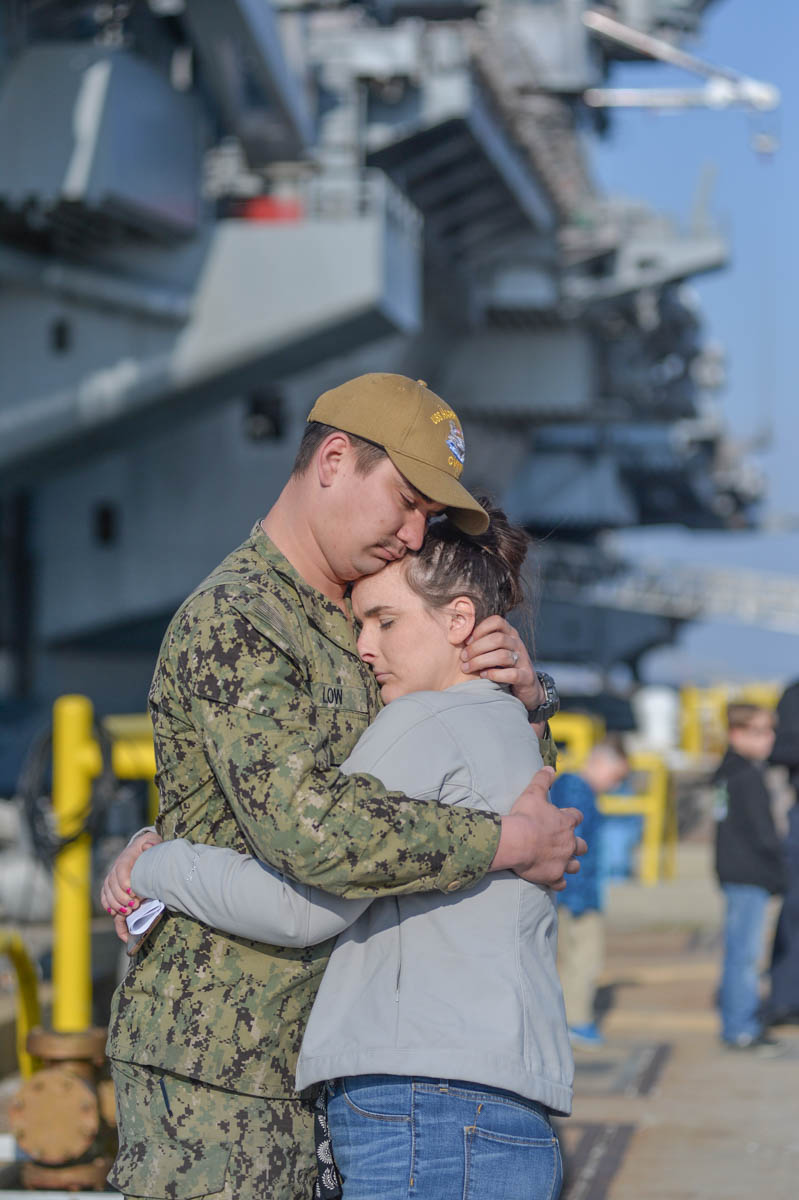 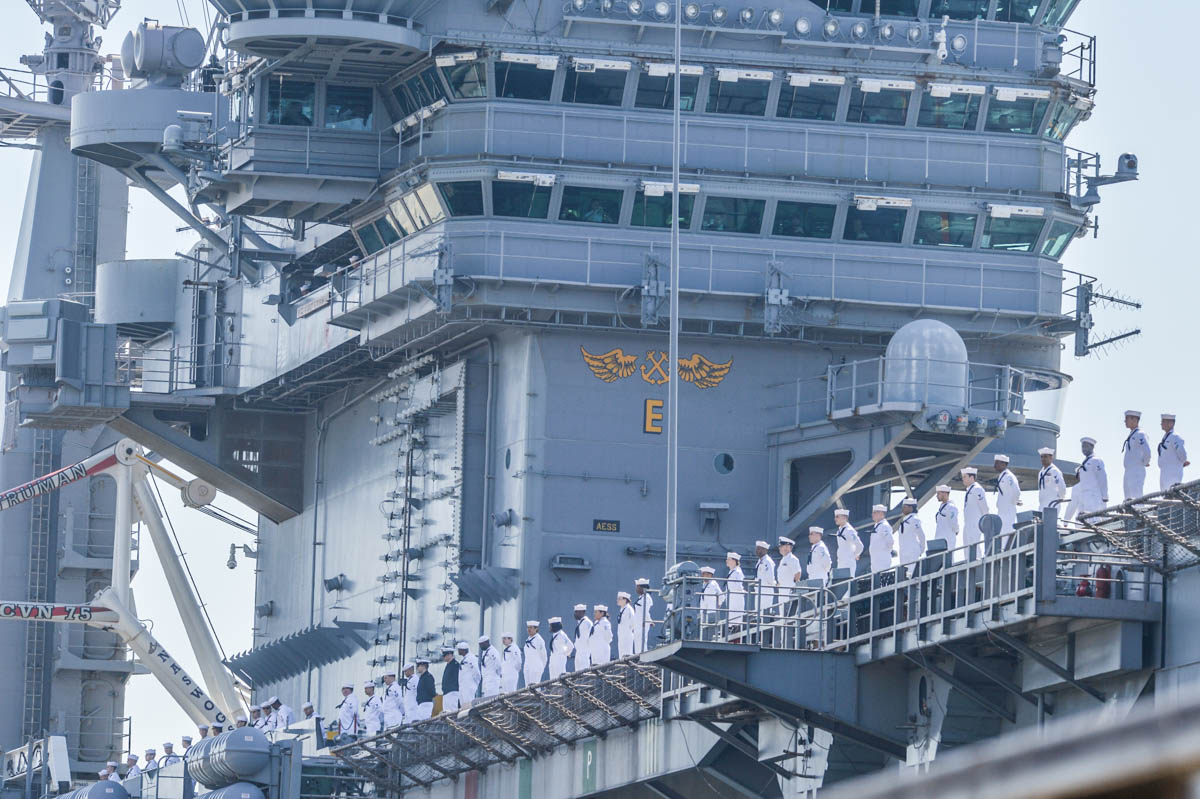 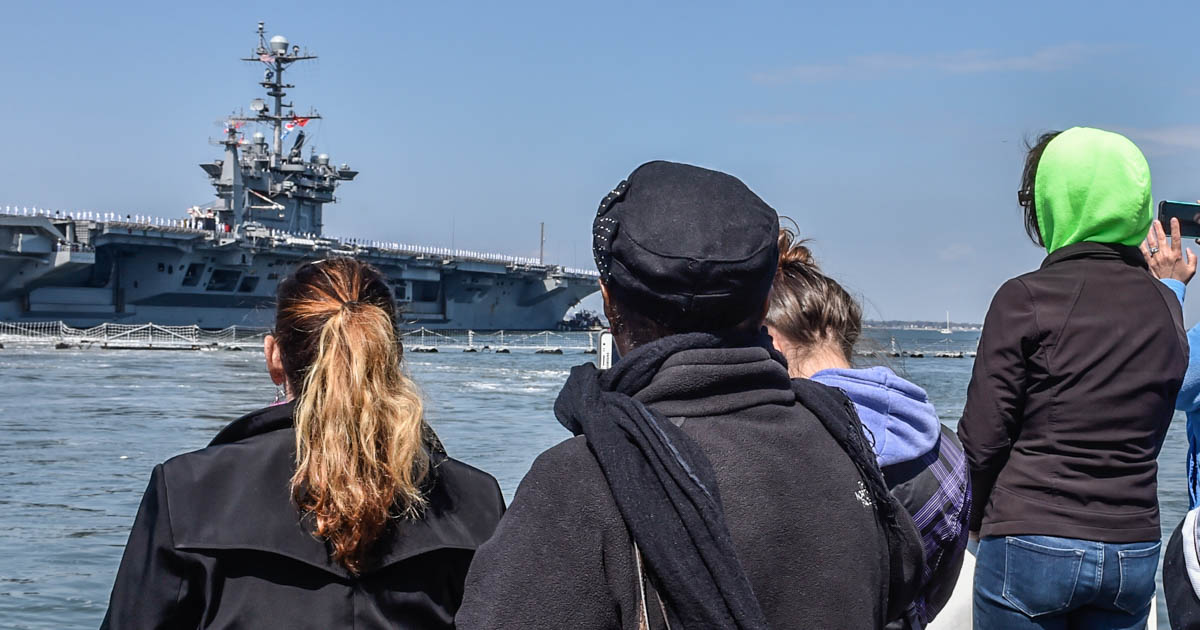 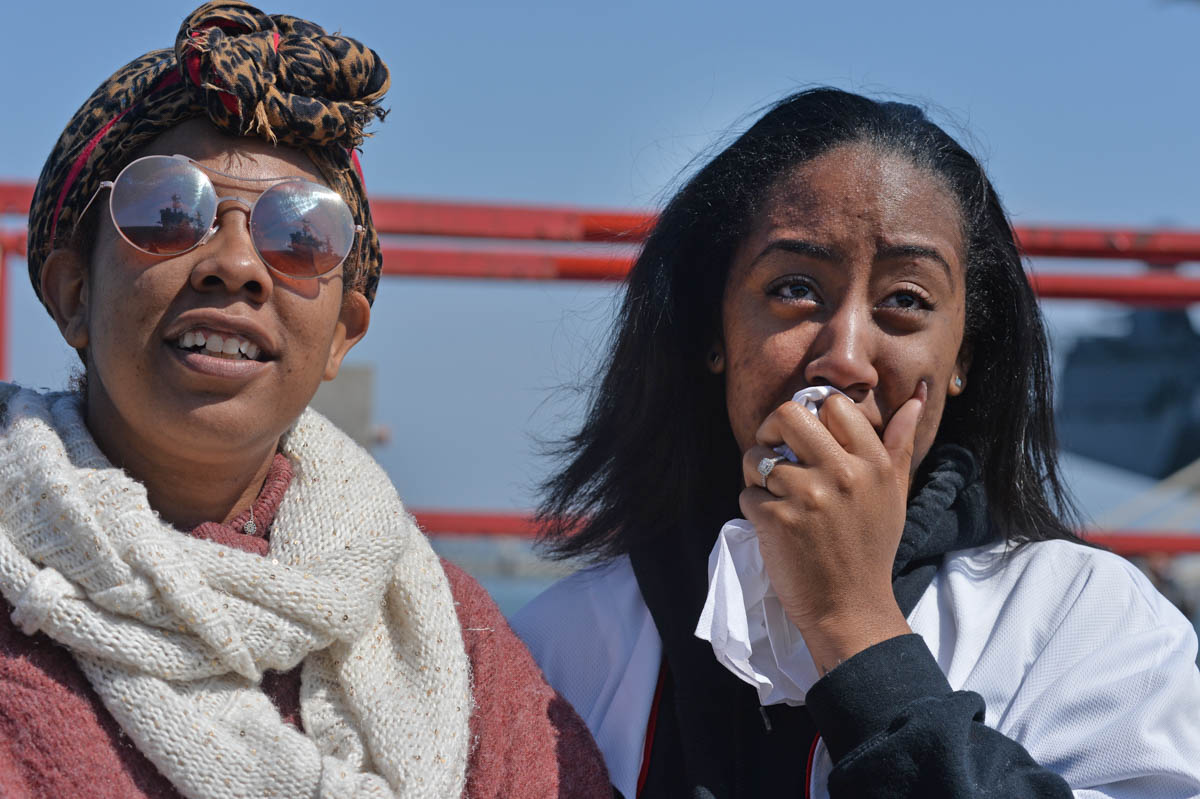 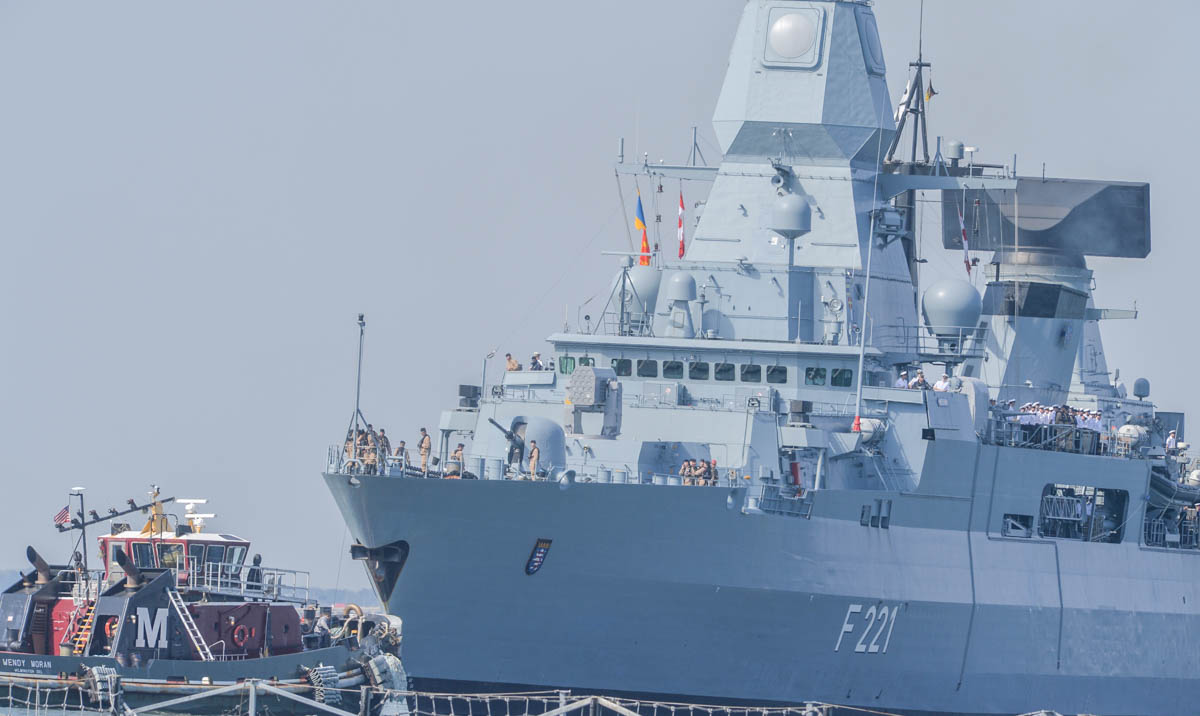 Norfolk, Va. (April 11, 2018) The German frigate Hessen gets a nudge from tugboats as she moves away from the Pier at Naval Station Norfolk, Hessen will make the first half of the Truman Strike Group Deployment. (photo by Harold J. Gerwien)
7 of 8 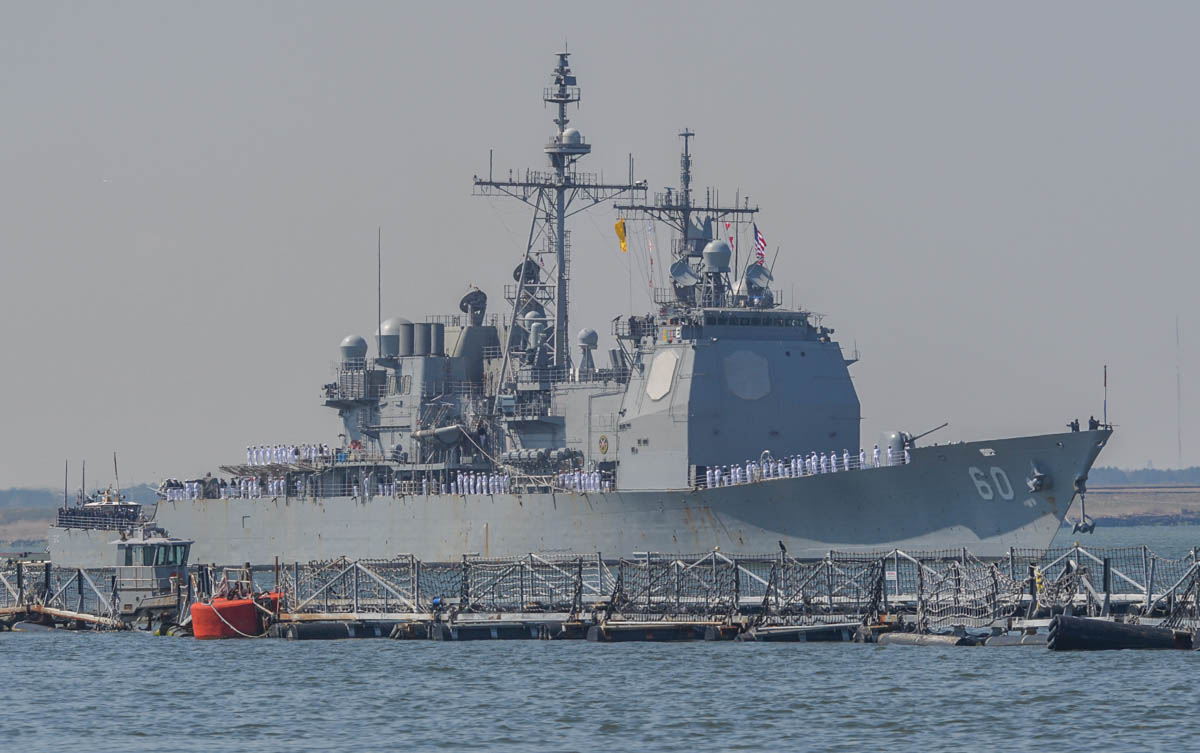 Norfolk, Va. (April 11, 2018) The guided-missile-crusie Normandy steams past Naval Station Norfolk’s pier 14 on its way to its way to the Atlantic Ocean for her deployment with the Harry S. Truman battle group. (photo by Harold J. Gerwien)
8 of 8 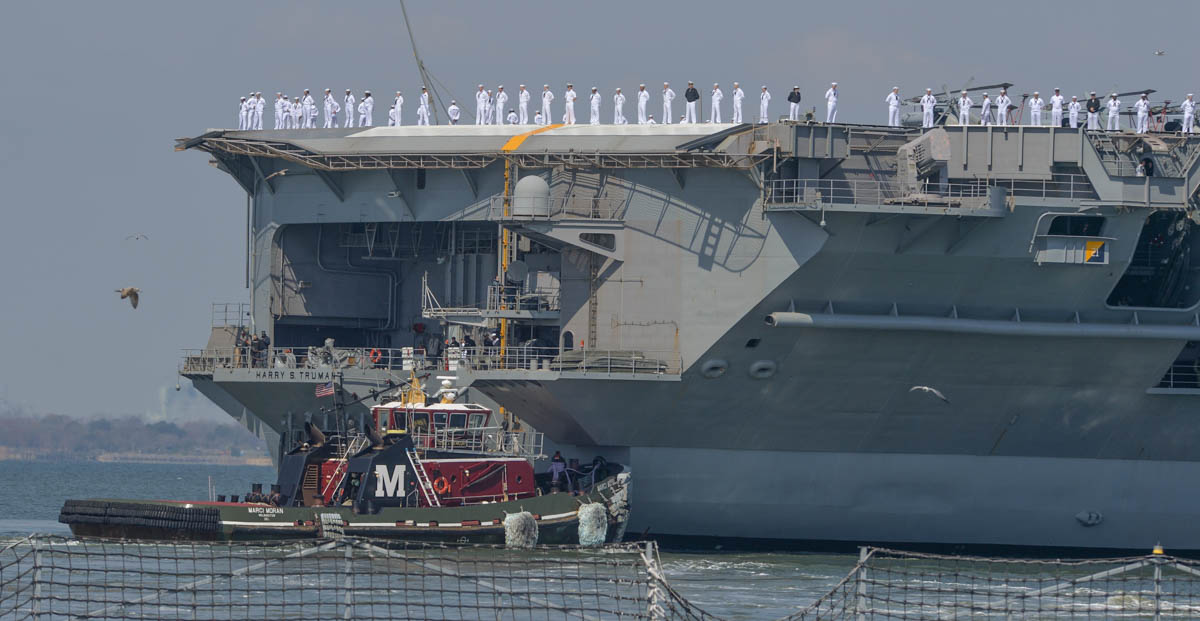 The German frigate FGS Hessen is with the strike group for the first half of the deployment, and the guided-missile destroyers Jason Dunham and The Sullivans will join the group at a later date.

Truman is the first U.S. Navy aircraft carrier to operate in the Mediterranean Sea since July 2017, when the George H.W. Bush vacated the region.

A bigger Navy, some stolen valor and the Marines recruit Gen Z ― The Briefing, 9.24.20

The Secretary of Defense lends support for a Navy big enough to push back China, and the Army sends troops to elbow back Russians in Syria. Meanwhile, a Medal of Honor recipient gets an ugly surprise on returning from a trip, and how should the Marine Corps try to court Gen Zers? Check out its latest ad. All that and more on The Briefing for 9.24.2020.
Close
Now Playing