It’s been a week since the guided-missile destroyer Donald Cook sailed into the Black Sea for the second time in as many months amid simmering tensions with restive Russia.

The warship’s crew trained on Friday with the Turkish Yavuz-class frigate Fatih, practicing replenishment-at-sea, communications and electronic warfare operations with their NATO ally, according to a prepared statement issued by the U.S. Navy.

“Today’s exercise was another valuable experience for the crew of Donald Cook,” said Donald Cook’s Command Master Chief Jeremy Douglas in the Monday release. “Operating with Turkey is as enjoyable as it is crucial. No nation can combat global threats alone, working together gives us the opportunity to share information and experience.” 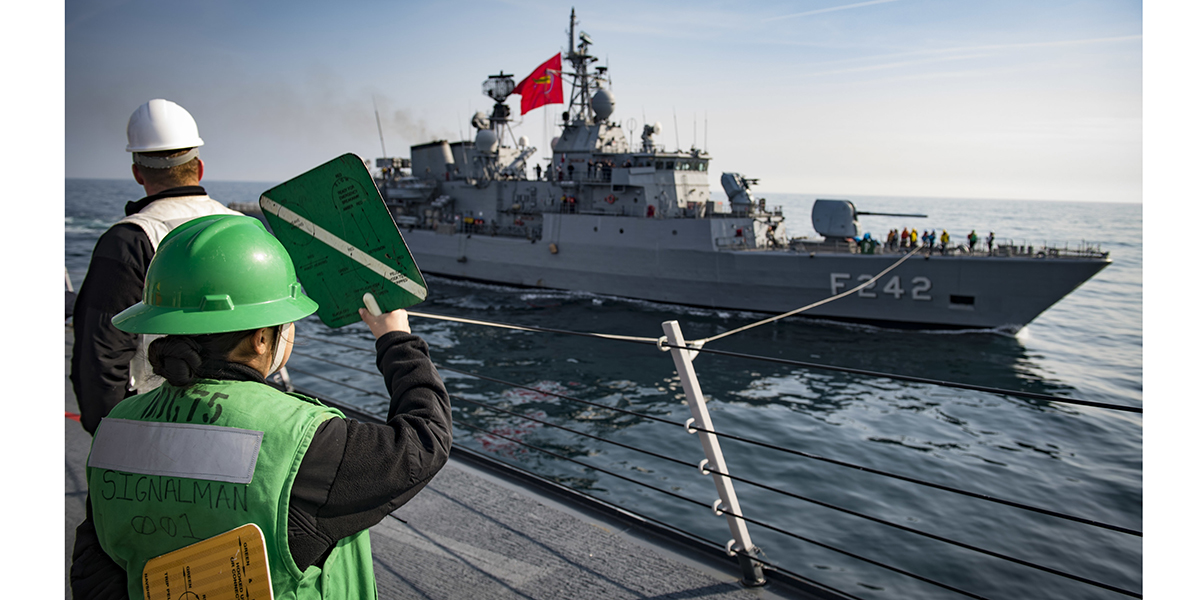 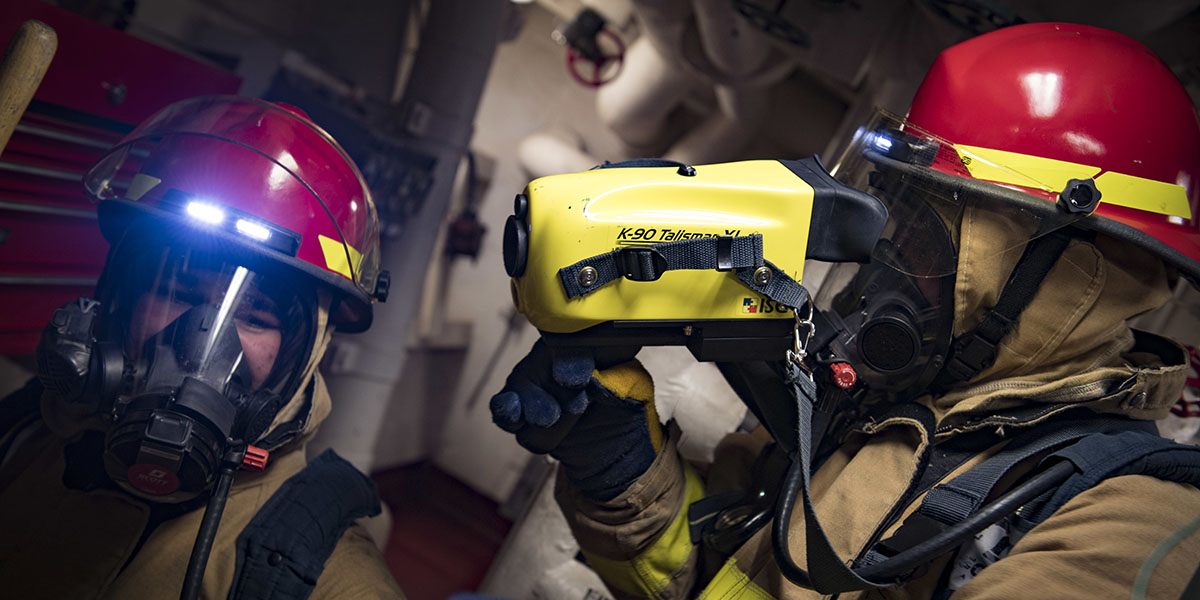 Damage Controlman 3rd Class Troy Jenkins, right, uses a thermal imager during a fire drill aboard the guided-missile destroyer Donald Cook, as the ship prepared to have operations with a Turkish frigate in the Black Sea. (Mass Communication Specialist 2nd Class Ford Williams/Navy)
3 of 6 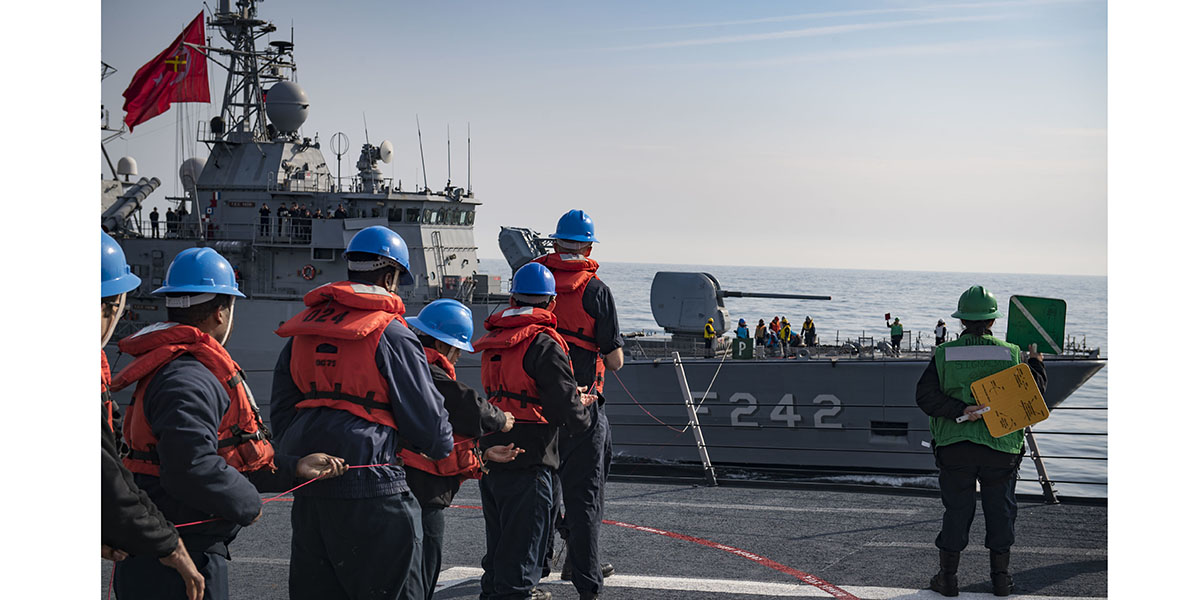 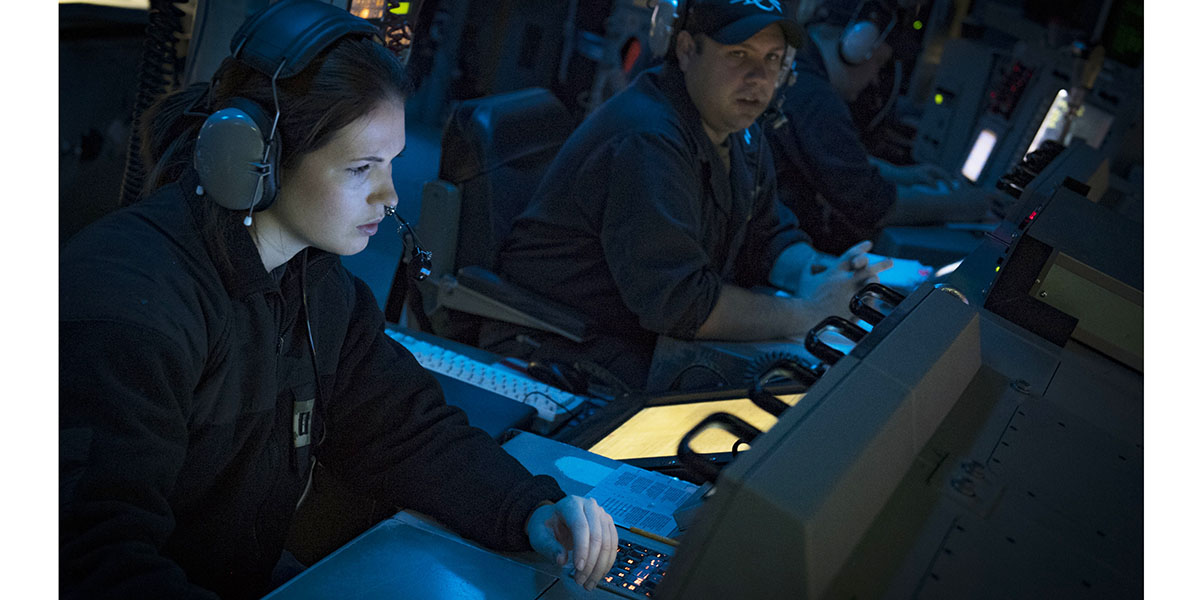 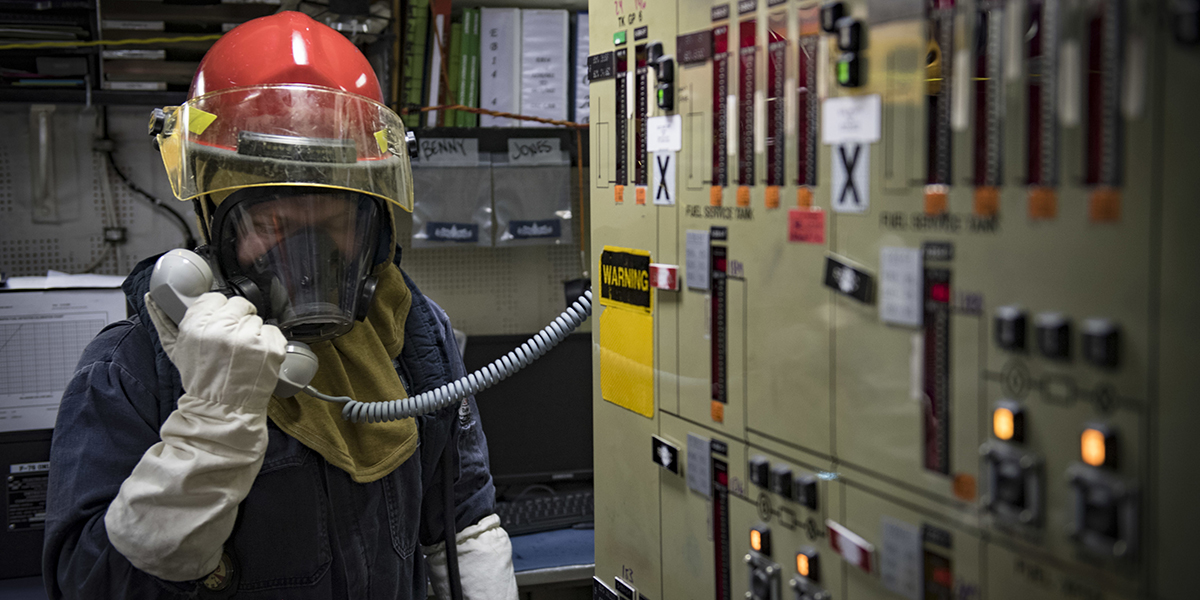 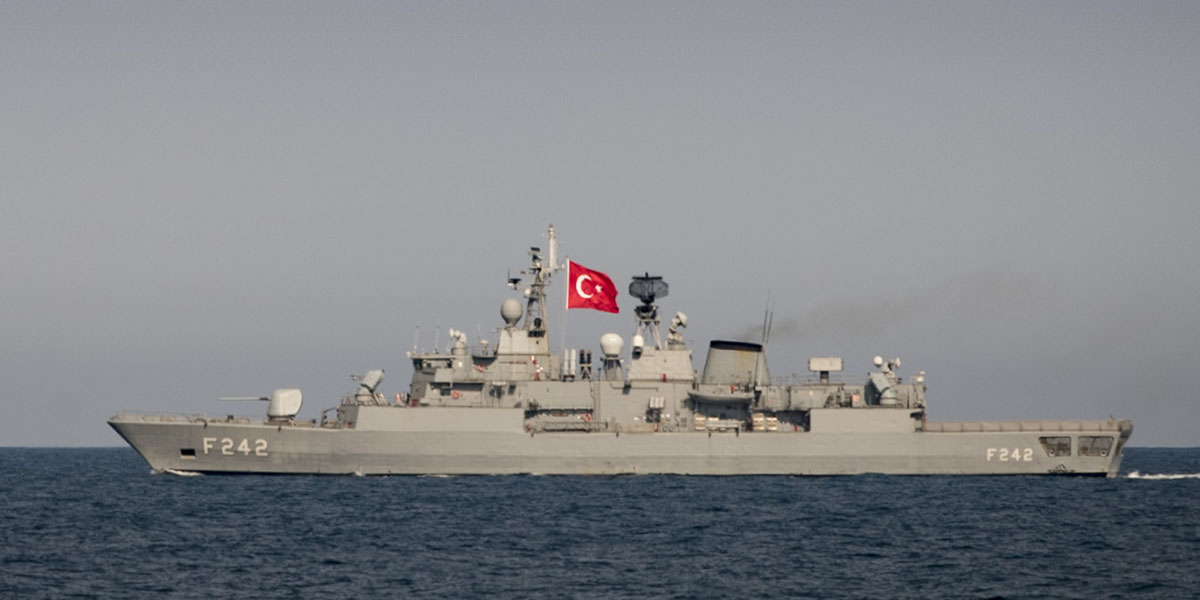 That raises eyebrows in the region because Moscow continues to imprison Ukrainian sailors from three gunboats captured by Russian forces during a Thanksgiving incident in the Kerch Strait, about 350 nautical miles east of Odessa.

It's the warship's second visit to Black Sea this year.

The dock landing ship Fort McHenry also operated in the Black Sea in January before heading to the 5th Fleet’s area of operations.

During the amphibious warship’s cruise, it visited the Romanian port of Constanta and conducted maneuvers with Bucharest’s frigate Regele Ferdinand, all while under the watchful eye of a Russian vessel.

Governors call up the National Guard to battle coronavirus | Newsbreak

All 50 of the nation's governors have declared emergencies in their states and now many are starting to activate their Air and Army National Guard to help deal with the growing coronavirus pandemic.
Close
Now Playing

Artillery that shoots 40 miles, coronavirus updates, and a brawl in Guam | The Briefing 3.13.20