NORFOLK — The amphibious assault ship Bataan headed out to sea on Tuesday, following a brief return to port to fix some minor mechanical glitches after an extensive overhaul, officials said.

“We still have evolutions that need to be completed underway in order to prepare for our upcoming deployment. Flexibility is key to our success and I am confident that the team will remain focused on the tasks ahead to stay mission ready.”

She said Bataan didn’t suffer a mechanical casualty or system breakdown but just needed “routine adjustments to equipment and systems” that had been modernized over a long maintenance session that began in late 2017.

On Nov. 6, 2017, shortly after returning to Norfolk from a seven-month deployment, tugboats hauled the warship to BAE Systems Norfolk Ship Repair yard so workers could begin a yearlong $45.8 million overhaul of the vessel.

After the modernization work, Bataan left for sea on Feb. 20 for sea trials and to get the crew started on the basic phase of training to prep for an upcoming deployment, Hillson said.

During the recent underway period, the vessel’s flight and well decks were certified again and the crew has been conducting offshore operations with Marines, Hillson said.

Bataan's crew members get their sea legs back! 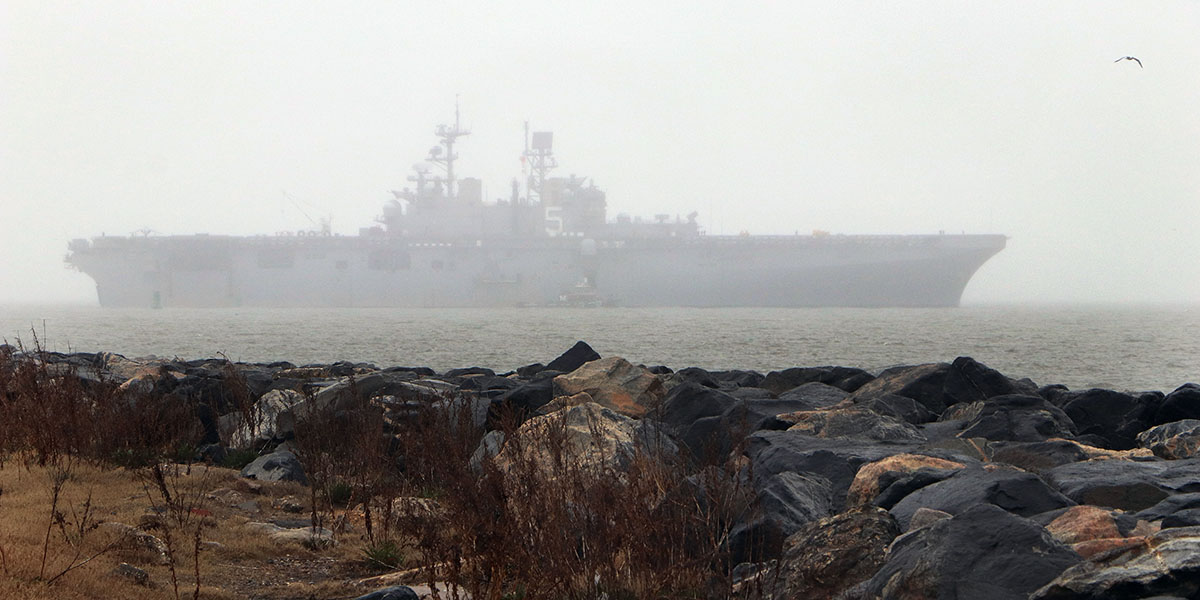 The amphibious assault ship Bataan gets underway from Naval Station Norfolk for sea trials and basic unit training for the first time in over a year. (Hendrick L. Dickson/Navy)
2 of 9 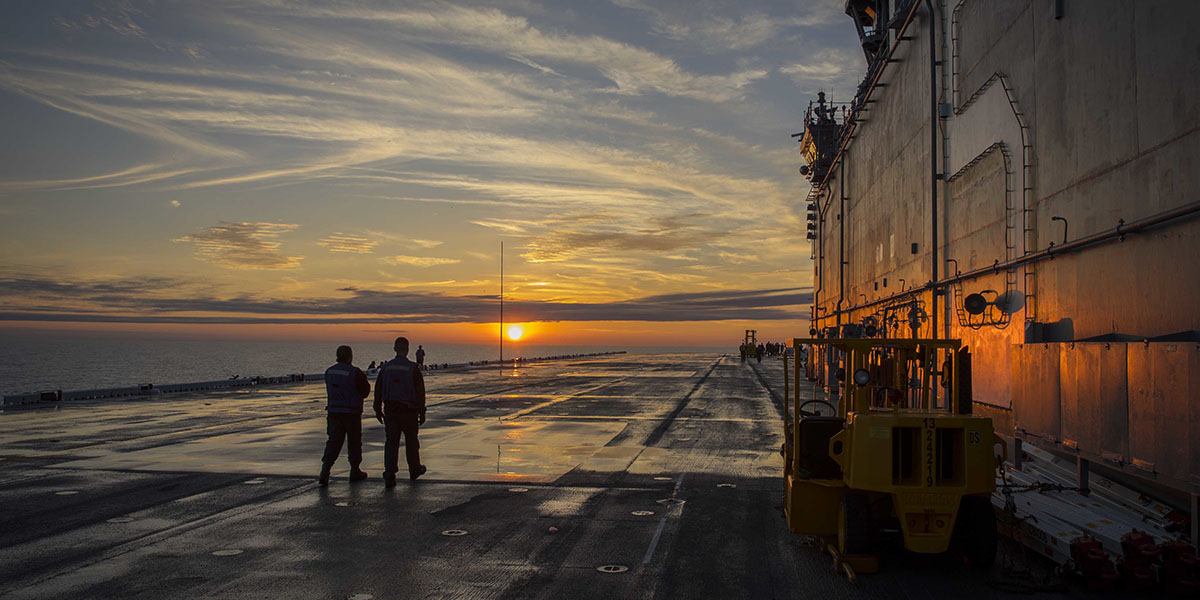 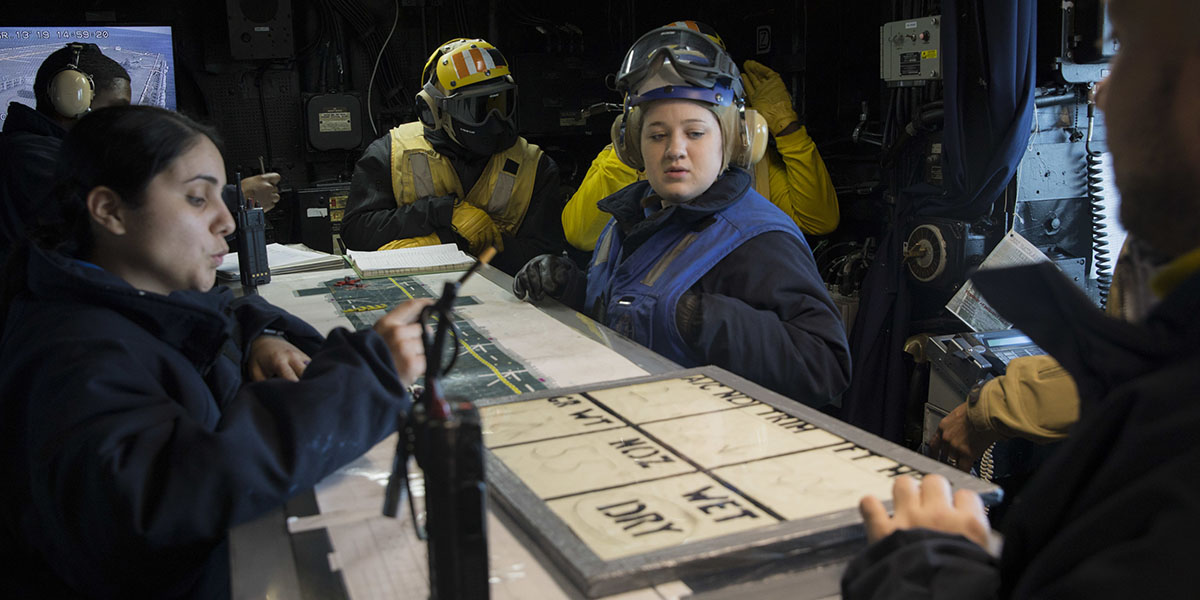 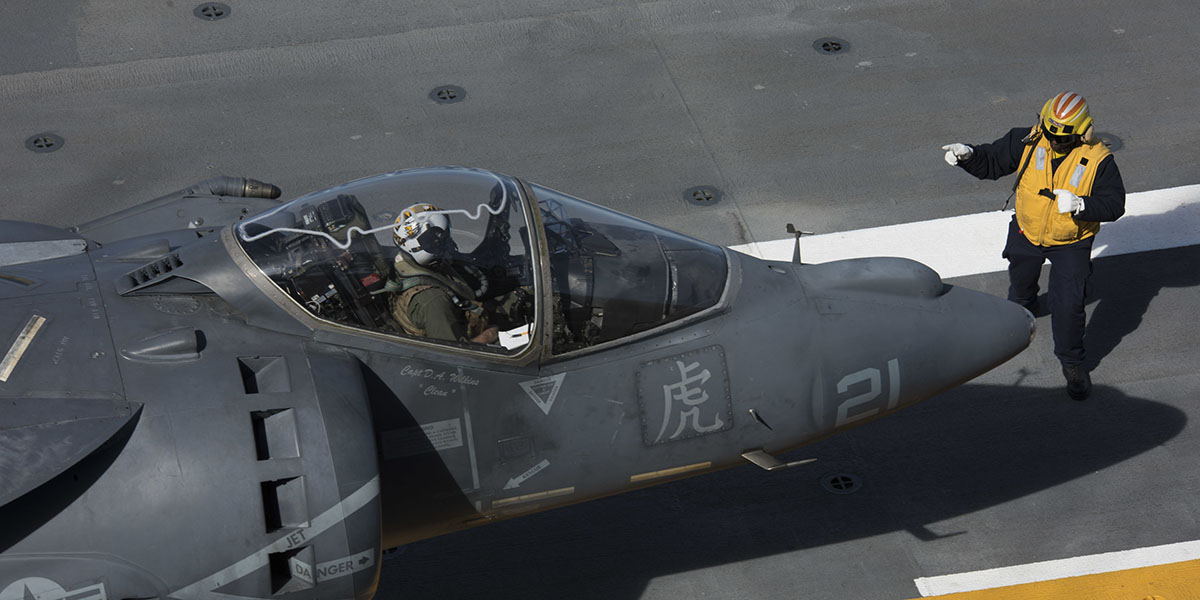 An aviation boatswain't mate signals to the pilot of an AV-8B Harrier assigned to Marine Attack Squadron 542 before take off from the amphibious assault ship Bataan. (Mass Communication Specialist 3rd Class Lenny Weston/Navy)
5 of 9 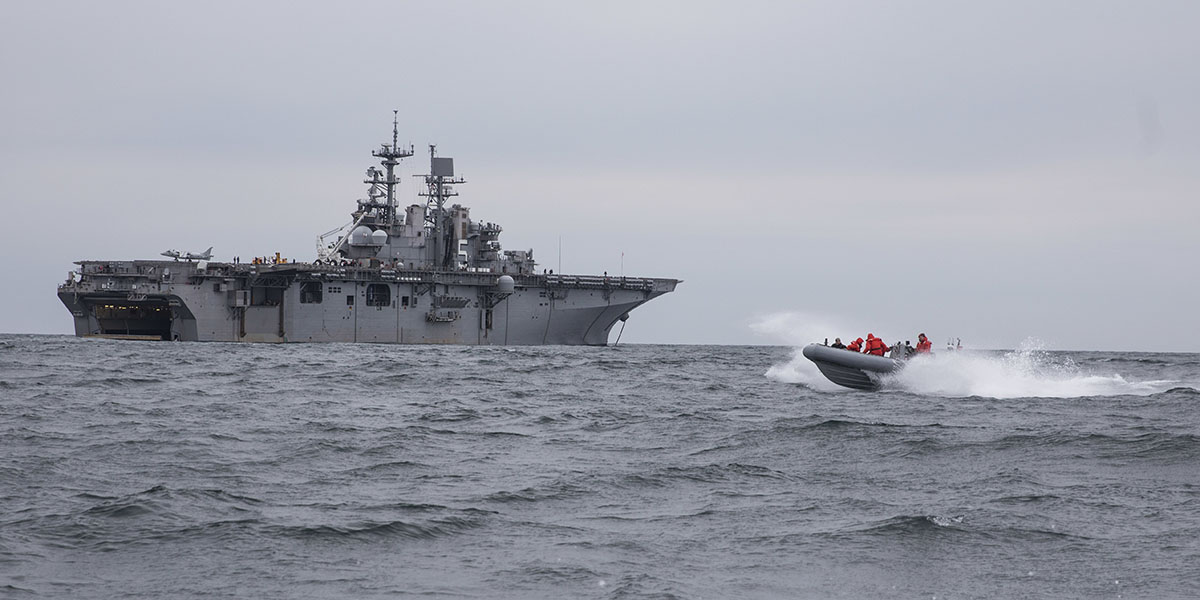 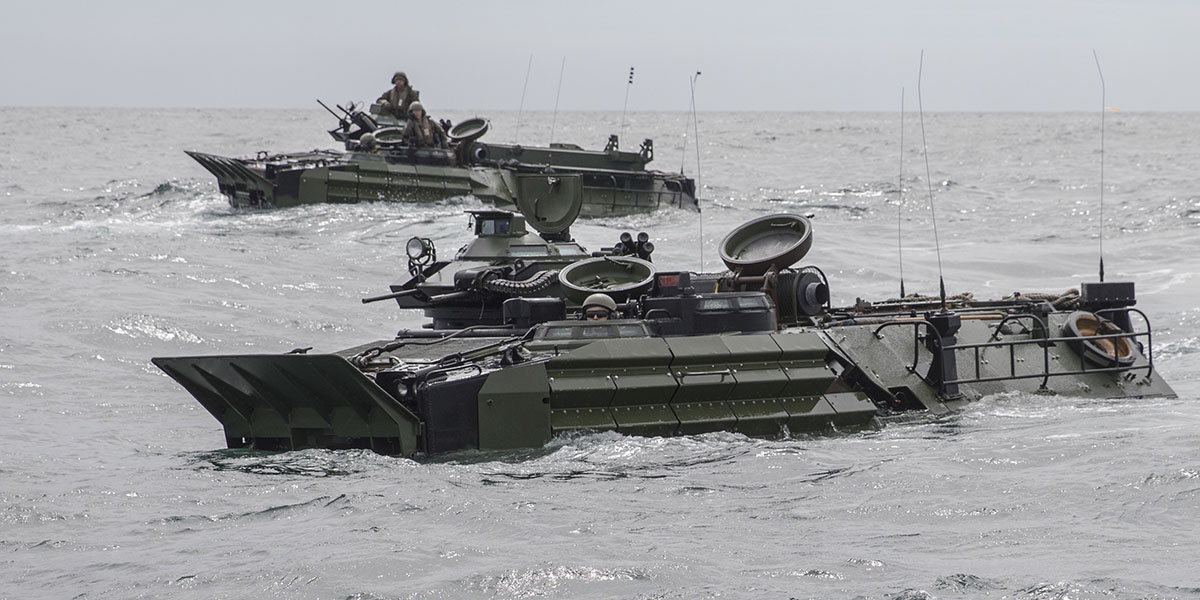 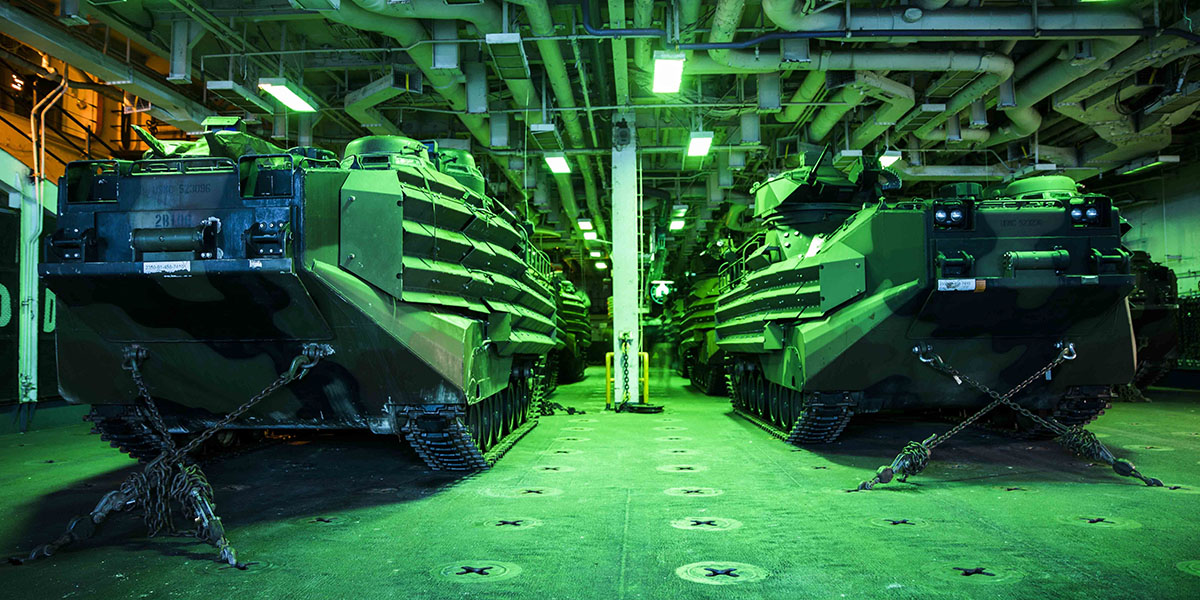 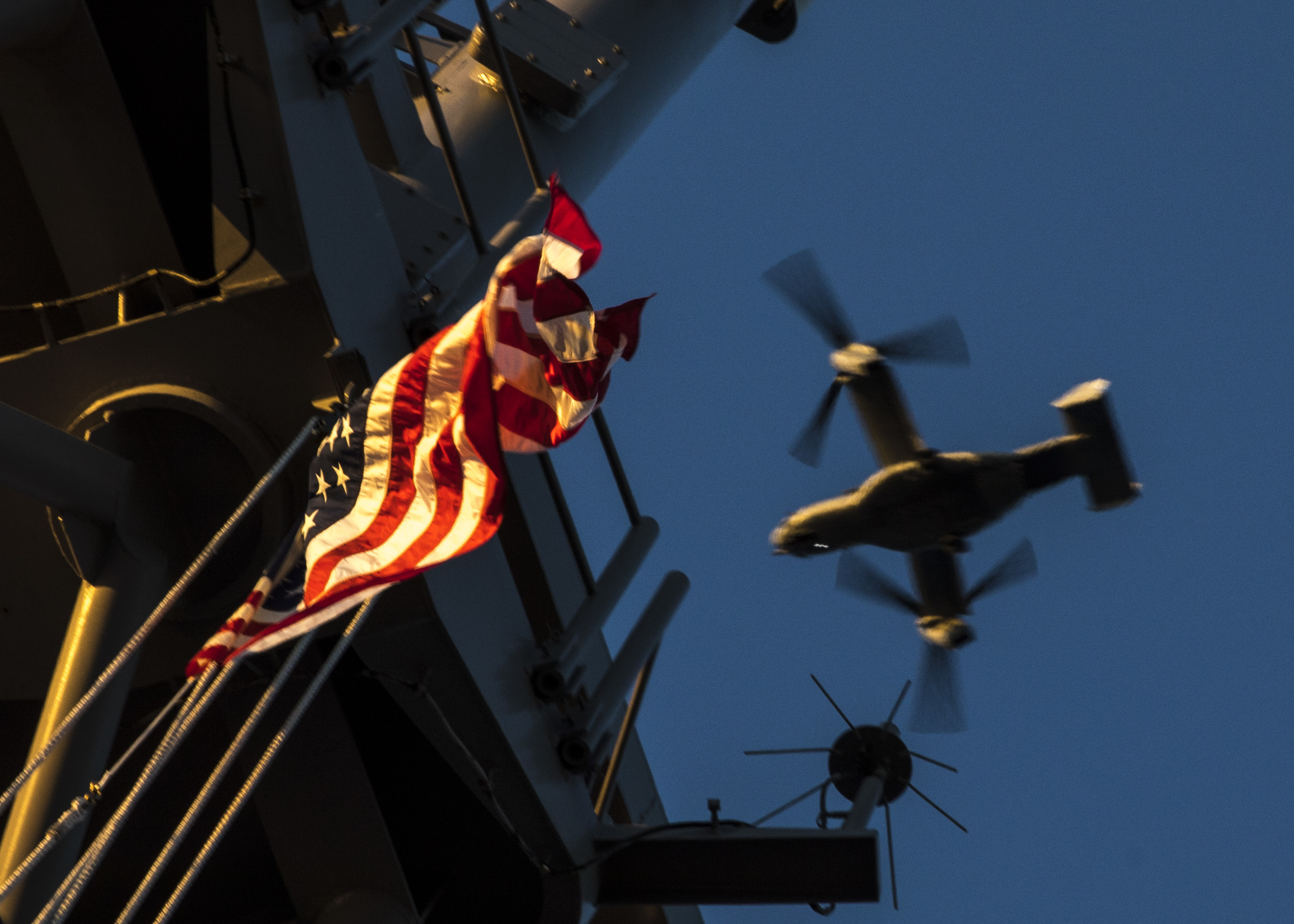 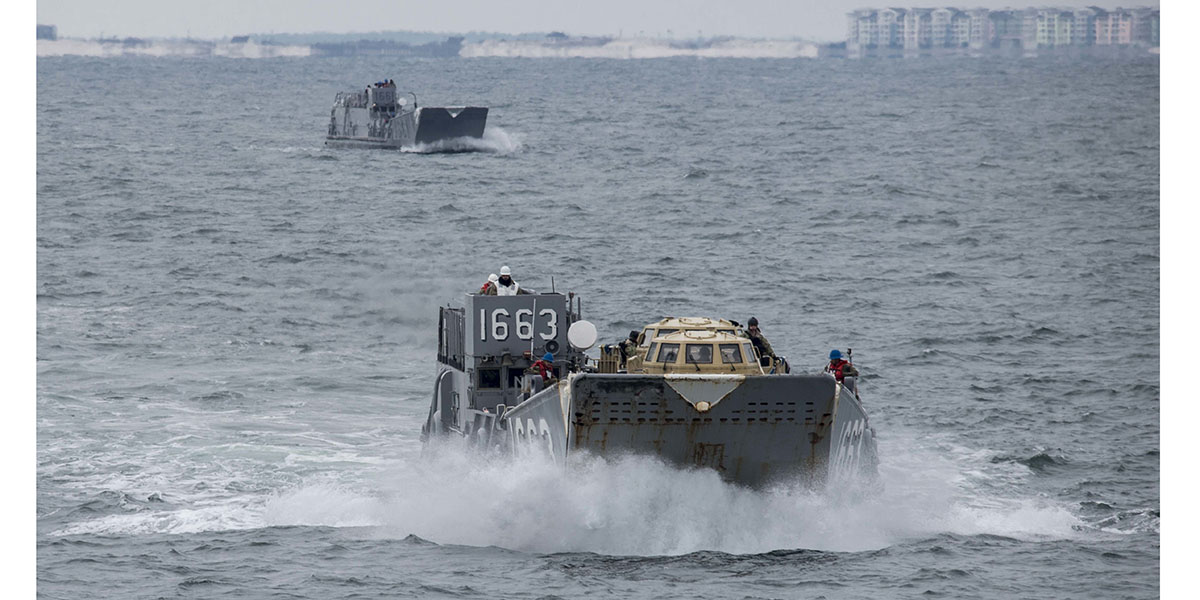 Updates in the story of the presumed murder of Army Spc. Vanessa Guillen in Fort Hood, Texas, develops a new layer as her family’s claims of sexual harassment sparked a social media outcry. The Army graduates its first woman Green Beret, a pair of Navy carriers steam toward China — and, do British Royal Marines have cooler uniforms than you? Probably.
Close
Now Playing

Russian bounties on U.S. troops and a sharp rise in COVID numbers - The Briefing for 7.3.20