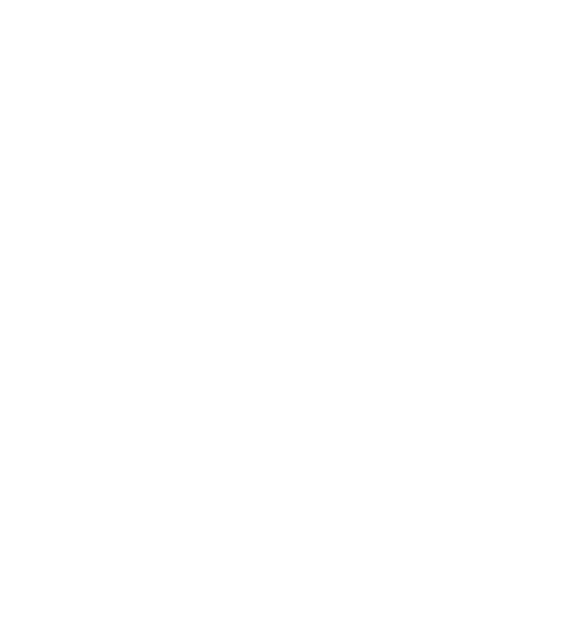 Despite the challenging year we’ve had, I see a very important silver lining: Americans are more aware of the role of frontline workers than ever before. Whether we’re talking about retail clerks, delivery drivers, sanitation workers, postal workers, health care workers or anyone else who serves the public amid a pandemic to ensure others can lead relatively normal lives, we recognize these everyday sacrifices — and the people who perform them — as essential.

Now let’s take that awareness one step further. Something that soldiers know that the rest of us must remember is that the term “frontline” comes from the military. It describes the place closest to the dangers of conflict as well as the service members sent there, whose mission is to put themselves in harm’s way to protect us.

Military servicepeople are our original frontline workers. They are ready to make the ultimate sacrifice for our country. And though we don’t often see the work they do, they’re essential to maintaining our national safety and security, and they deserve our utmost respect. That’s why I want to take this moment during National Veteran and Military Families Month to salute America’s active-duty soldiers and military veterans.

I’m proud to say that T-Mobile is a recognized leader in supporting military servicepeople and veterans and their families. I could tell you all about our mission to hire 10,000 military vets and their spouses by 2023; or Magenta Military, the best value plan for military families in wireless; or recently landing on the list of Military Friendly Employers® for the 14th time and the list of Military Spouse Friendly Employers® for the second time. T-Mobile continues to expand wireless service with the Department of Veterans Affairs (VA) to keep veterans connected to doctors remotely and to support the 1,585% increase in VA telehealth visits since the pandemic started. These initiatives and accolades say a lot about the Un-carrier’s sincere commitment to the military community all year round.

But for me, T-Mobile’s pledge to serving those who serve is personal, and personal experience is the greatest teacher. For the last two years I’ve had the honor of being executive sponsor of T-Mobile’s Veterans and Allies Network, or VAN, an employee resource group that comprises over 12,000 T-Mobile employee veterans and allies in chapters across the country. In that time, I’ve met hundreds of military members who work in every aspect of our business, and they’ve helped me understand the true nature of service — sacrifice and commitment. These individuals help raise awareness around veteran culture, the positive impact veterans have on our company, and how military values of respect, integrity, loyalty and honor align with T-Mobile values.

One employee I’ve learned about is Melodie Litman, an associate product manager on the Product and Technology team who just celebrated her fifth anniversary with T-Mobile. Melodie is the daughter of parents who immigrated to the U.S. from the Philippines and became naturalized American citizens. She signed up with the Army while still a junior in high school, joining her older sister and several aunts and uncles who are also in the military. During her eight years of service, she was stationed in Afghanistan and Kuwait, where she worked as a food inspector, ensuring the on-base food supply was healthy and safe.

Today Melodie is a reservist and military spouse, married to a petty officer second class in the Navy. Yes, she and her husband maintain a rivalry based on the branches they serve in, each competing for higher ranks so they can give orders to the other at home. It’s a friendly rivalry — or at least she says it is!

Another employee story that resonates right now is that of Chad Mackey. Motivated to enlist after 9/11, Chad joined the military straight out of high school, following in the footsteps of his father, uncles and grandfathers. He spent six years in the Air Force, from 2004 to 2010, working in aircraft structural maintenance, first on bases around the U.S. and later on deployment in Qatar.

During his service, his best friend was killed by a roadside bomb, a loss that hit him hard. When he left the military, he struggled with integrating into the workforce and found himself living in his car to avoid asking his friends for a couch to sleep on. Eventually he interviewed at T-Mobile, where he says he met a recruiter who looked beyond his spotty employment record and was genuinely impressed by his accomplishments in the Air Force.

It’s easy to see why Chad has risen through the ranks to become a Team of Experts Coach in Customer Care. He’s a natural leader, showing confidence and sensitivity to his customers and his colleagues alike. He even started a veteran’s mentorship program in the Meridian, Idaho, call center where he works, passing along his hard-won insights to new hires fresh from the military.

I could go on, but you get the picture. Employees like Melodie and Chad offer perspectives on teamwork, dedication and service that can only come from military experience. They know what it’s like to deal with pressures and expectations that are literally a matter of life or death. They know because they’ve spent time on the front line.

These days that term is more popular than ever. Let’s be sure to remember its deepest implications.