NORFOLK — A veteran of three deployments, Master-at-Arms 1st Class Mitchell Huff was among the first sailors to disembark the aircraft carrier John C. Stennis Thursday morning, when the ship arrived in Norfolk after calling the Pacific Coast home for 21 years.

“I’m just glad to be on land again,” said Huff (SW/AW). “It’s been a long cruise — seven months and I’m just happy to be back with my family.

Although Huff and the rest of the carrier’s crew left Bremerton, Washington, on Oct. 15, he’s no stranger to Norfolk.

“Yeah, we passed her in the Med heading the other direction,” said Huff. “That brought back a few memories for me, too — kind of a deja vu." 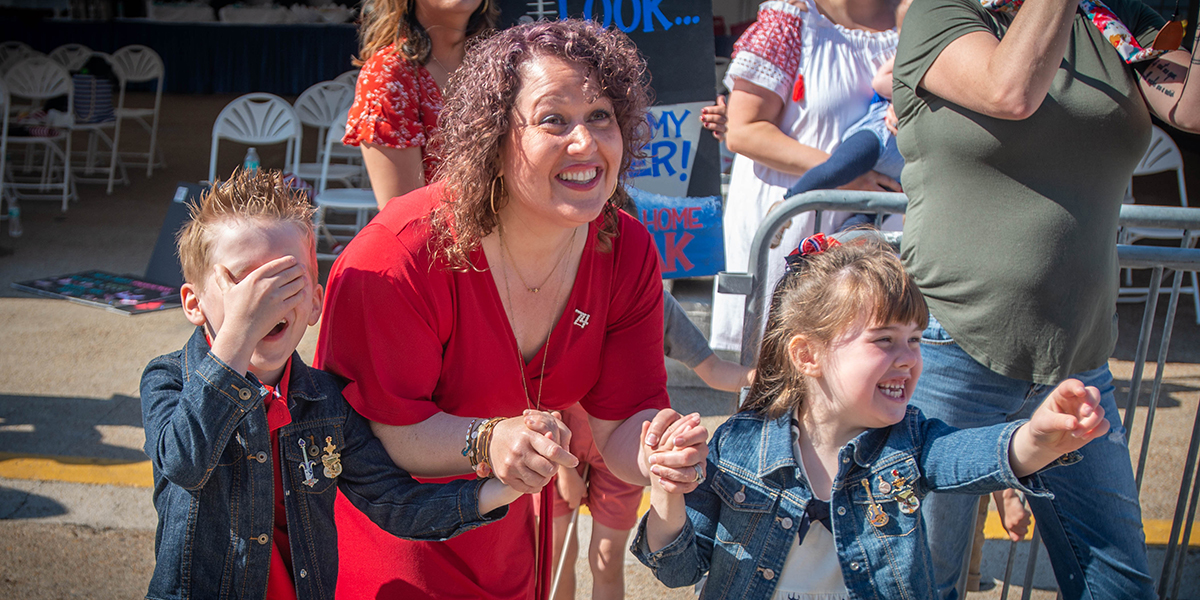 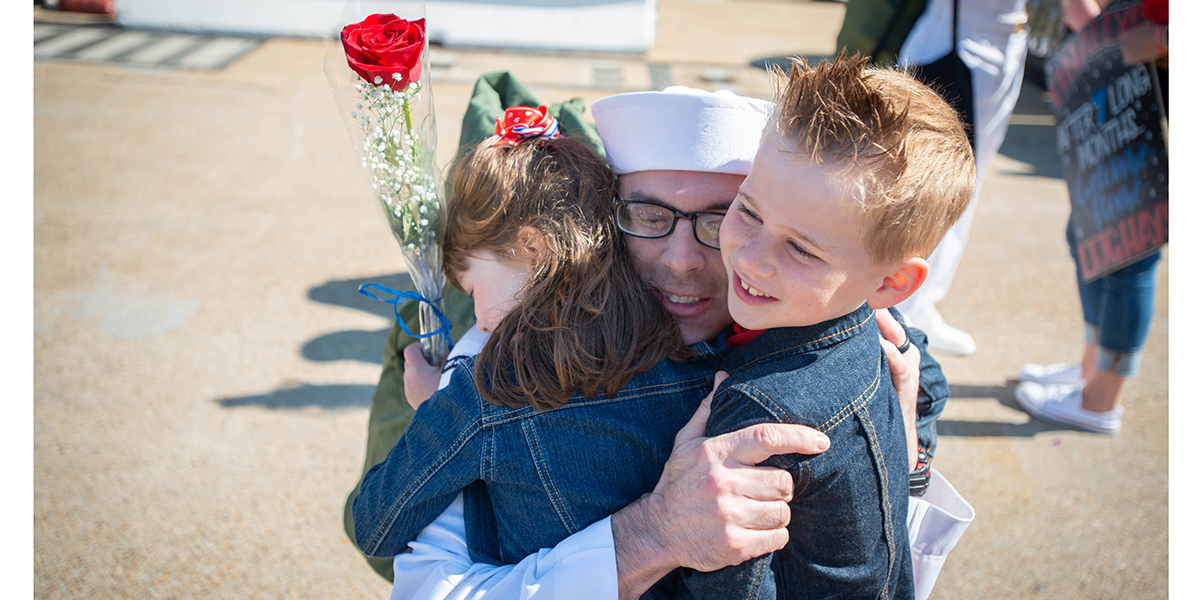 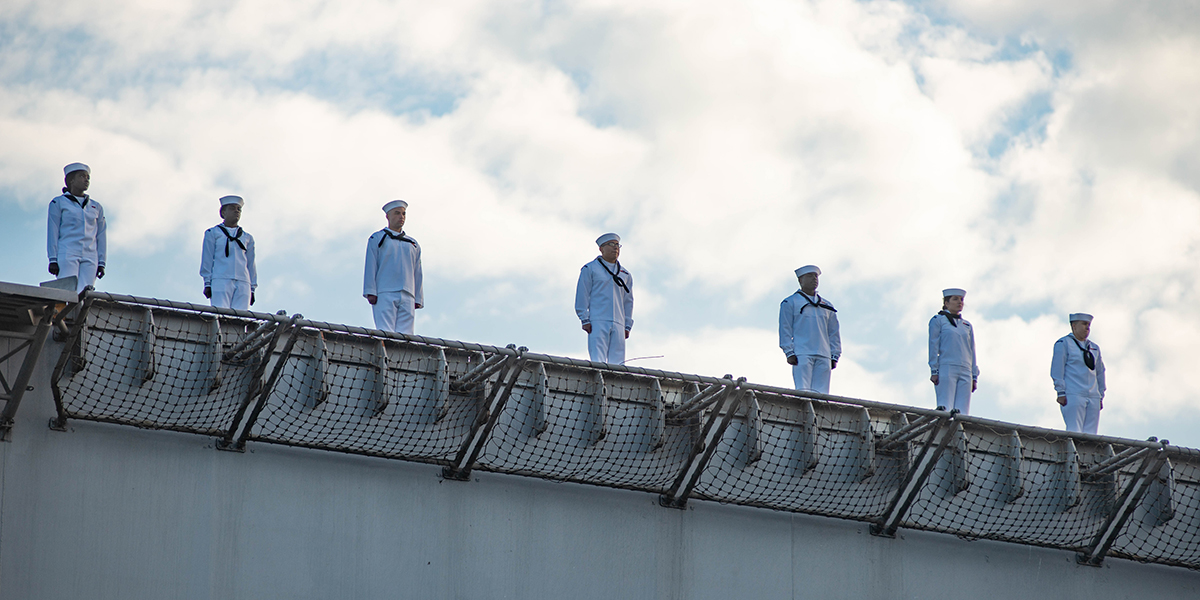 Sailors man the rails on the flight deck of the carrier John C. Stennis in Norfolk. (Mark D. Faram/Staff)
4 of 7 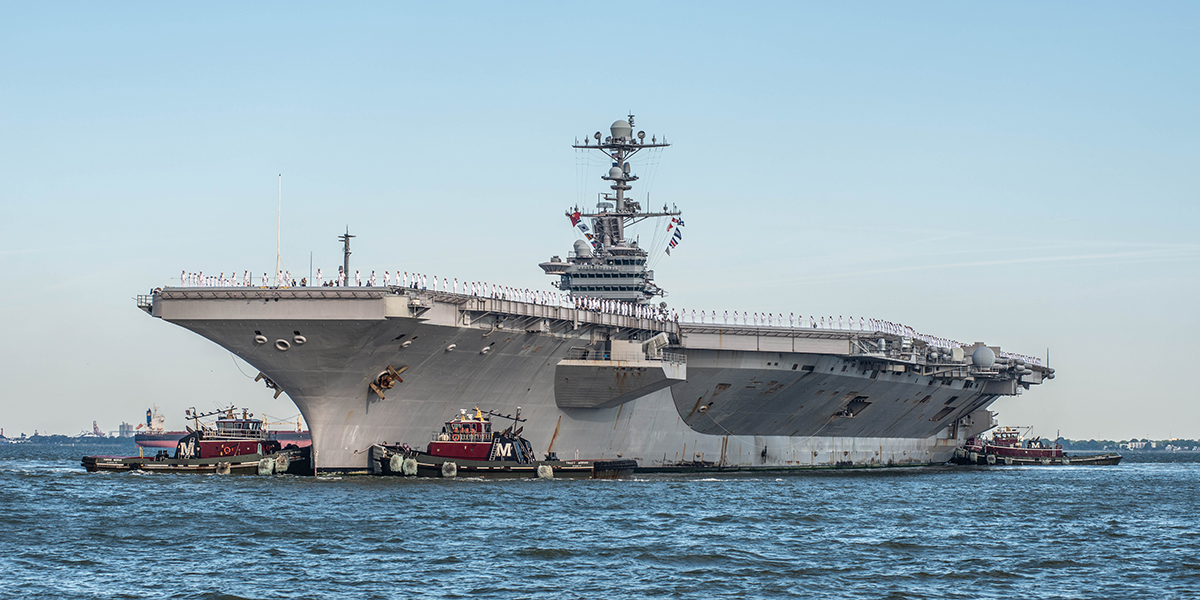 Tugboats work the bow of the aircraft carrier John C. Stennis as the ship arrives pierside in Norfolk. (Mark D. Faram/Staff)
5 of 7 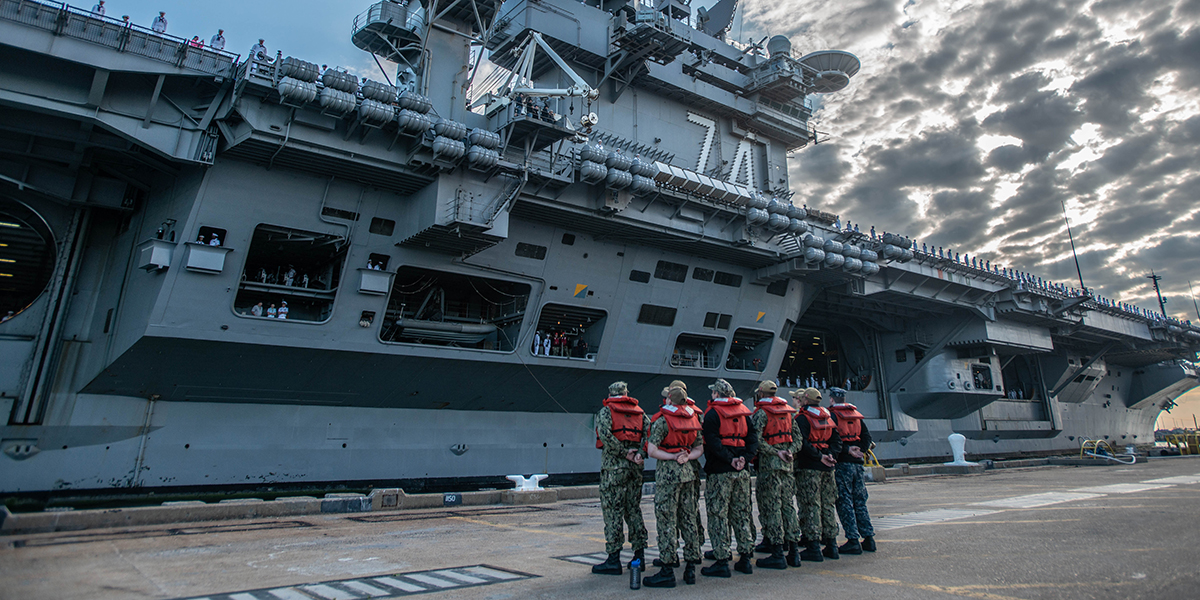 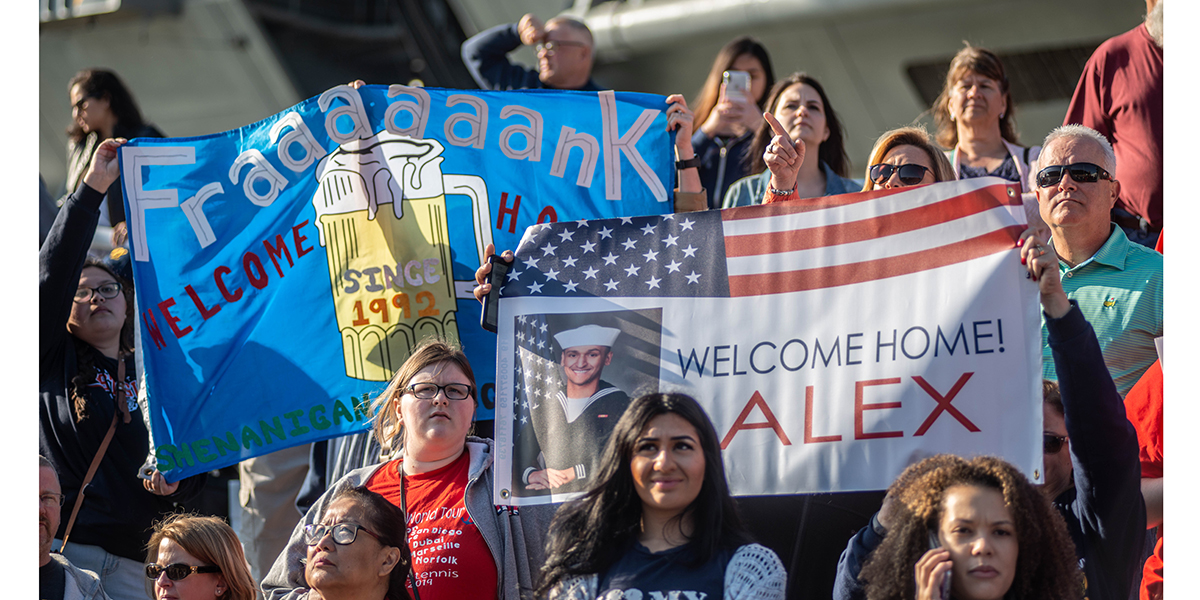 Family and friends strain try to glimpse loved ones on board the aircraft carrier John C. Stennis. (Mark D. Faram/Staff)
7 of 7 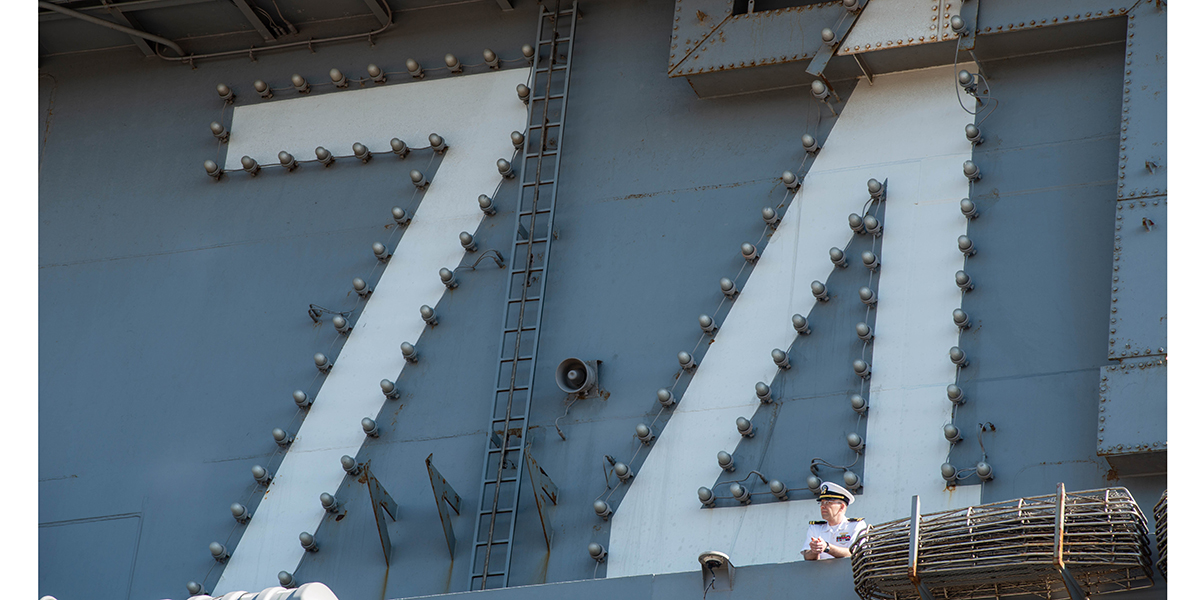 A lone officer watches the festivities pierside from his perch on the island of the aircraft carrier John C. Stennis. (Mark D. Faram/Staff)

Like Stennis, Lincoln sailed across the globe and then to Norfolk to begin a lengthy midlife Refueling and Complex Overhaul at Newport News Shipbuilding, or RCOH.

Unlike Lincoln, Stennis has to wait behind aircraft carrier George Washington, which has about two more years of repairs to go in the yard.

Officials hope the RCOH will breathe another 25 years of life into Stennis.

Only twice before in the past two decades have two U.S. aircraft carriers operated together in the Mediterranean Sea at the same time.

But until George Washington leaves it will be tasked with other chores, like hosting student naval aviators who need to qualify for carrier operations.

“We have a little bit more operational time. We’re going to be training fleet aviators how to fly at the boat,” the skipper of the Stennis — Capt. Randy Peck — told reporters on the pier.

To Peck, conducting training flight operations is a “real honor” because it trains “the next generation of aviators.”

“So we’ll do that for a short period of time,” he said. “Then when it’s our time, we’ll start our overhaul and get the Stennis back into the fight.”

But first on his mind is moving his crew into new Norfolk digs.

“It’s challenging,” he said. “We’re in the middle of a homeport change right now. We have over 1,000 (family) moves from Bremerton that are to happen in the next month.

"So half of our sailors are here and the other half are thinking about getting here. That’s the challenge right now to get them settled in.”